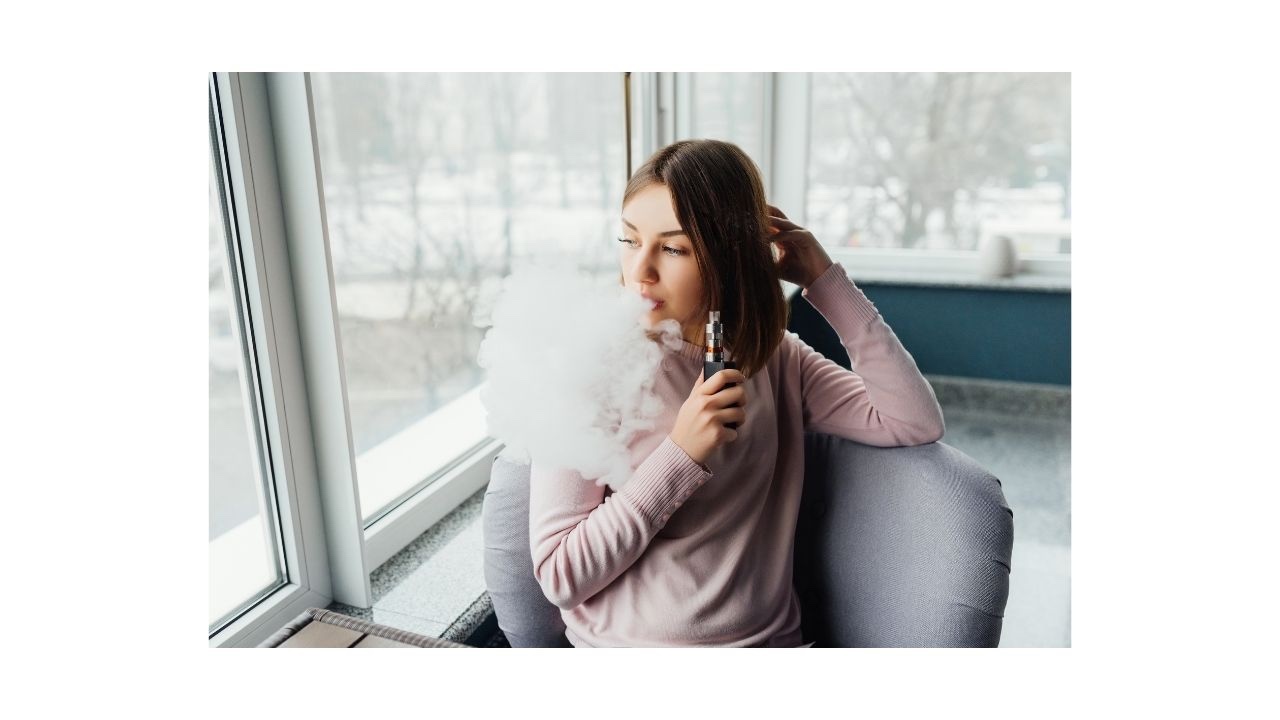 All About Vaping and E-Cigarettes

E-cigarettes have exploded in popularity in the past couple of years, causing an epidemic of youth use across the country. Despite claims of how “safe” they are by those selling them, they’re putting people into emergency rooms and hospitals across the nation. As of August 30th, one person has died and more than 200 cases of vaping-related lung illnesses have been reported, although some estimates place the illness total much higher, even as high as 300. Oregon reported another possible vaping death after vaping marijuana, according to various media reports. In one case, doctors medically induced a coma and hooked someone up to a ventilator.

The CDC, U.S. Food and Drug Administration (FDA), state and local health departments, and other clinical and public health partners are investigating a multi-state outbreak of severe pulmonary disease associated with e-cigarette product (devices, liquids, refill pods, and/or cartridges) use. This investigation is ongoing and has not identified a cause, but all reported cases have a history of using e-cigarette products.

As of August 27, 2019, 215 possible cases of severe pulmonary disease associated with the use of  e-cigarette products have been reported by 25 states and additional pulmonary illnesses are under investigation.

What is in a vape? Everything you need to know

The dangers of regular tobacco cigarettes are well documented. Much less is known about the ingredients in e-cigarettes.

Hundreds of people nationwide have been hospitalized recently with severe cases of pneumonia or other lung illnesses — all believed to be directly linked to vaping. Investigators have not been able to pinpoint the exact cause. But here’s what’s known about what has been found inside vaping devices.

E-cigarette liquids, at the bare minimum, have three main components: flavors, sweeteners and solvents. Solvents are substances used to dissolve either nicotine or marijuana-derived compounds including THC or CBD so those ingredients can be inhaled. The solvents most often used in vapes are vegetable glycerin and propylene glycol. (THC is the compound in marijuana responsible for its high; CBD, or cannabidiol, is also found in marijuana, but doesn’t have psychoactive effects.)

Vegetable glycerin produces the visible aerosol, or cloud, seen when vaping. It’s made from vegetable oil. Propylene glycol is a clear, slightly syrupy liquid, and it’s virtually odorless and colorless.

Sweeteners include sucralose and ethyl maltol. E-liquid flavors are wide-ranging, and can read like a wine tasting: “notes of vanilla” or “berries and herbal notes.”

All of those ingredients — the solvents, the sweeteners and the flavors — are considered “generally recognized as safe” by the FDA. But that designation refers only to when those compounds are consumed as food. The ingredients take on different properties when heated into an aerosol, and little is known about the effects those ingredients have on the human body when inhaled.

Studies have shown that breathing in aerosolized propylene glycol may contribute to asthma. And a 2012 case report involved a woman who developed a condition called exogenous lipoid pneumonia after vaping for about six months. Doctors said her e-cigarette’s oil-based solvents were the likely cause, and her condition improved when she quit vaping.

Sucralose has been found to break down and form cancer-causing compounds when it’s heated to temperatures typically found in e-cigarettes, according to a study in the journal Chemical Research in Toxicology.

But when heated, the flavors themselves — such as cinnamon — can become toxic, a study in Tobacco Control found.

One recent study from Yale University found that vanillin — an extract of the vanilla bean — transforms into chemicals called acetals when aerosolized. Those chemicals, the researchers said, may be especially irritating to the lungs and cause damage when inhaled.

Nicotine is the highly addictive ingredient in regular cigarettes, and it can have an impact on teenage brains that are still developing. By itself, it’s not known to be carcinogenic, but some lab research has suggested nicotine could promote tumor growth.

And the American Heart Association says nicotine can cause an increase in blood pressure, heart rate and a narrowing of the arteries, as well as increase the risk of a heart attack.

CBD has been marketed as a potential treatment for a variety of health problems, including insomnia, anxiety and chronic pain. However the majority of those claims remain unproven. There have been a few small studies on CBD, but they were not the large, robust clinical trials needed to prove that a compound is either safe or effective.

Even less is known about the effect of vaping THC. But THC vapes have been implicated in many of the respiratory illnesses reported nationwide recently, and health officials have urged consumers to stay away from them.

E-cigarettes produce an aerosol by heating the e-liquid with metal coils. Those metal coils can be composed of a variety of substances, including an alloy of iron, chromium and aluminum called kanthal, or a combination of nickel and chromium.

A Johns Hopkins study released in 2018 found those metals leach into vaping aerosol at dangerous levels. “Our findings indicate that e-cigarettes are a potential source of exposure to toxic metals (chromium, nickel and lead), and to metals that are toxic when inhaled (manganese and zinc).”

It’s unclear whether some other kind of toxic chemical or pesticide has found its way into the supply of e-liquids. It’s also unknown whether heating e-liquids leads to the formation of other compounds not yet documented. And concern is growing that contaminants in counterfeit or street vapes could be behind the illnesses.

The FDA is testing about 80 product samples from patients who developed respiratory illnesses after vaping, but has not yet released results from those tests. The agency said that although no single product or ingredient has been found in all of the cases, many patients had reported vaping THC and other cannabis-based substances.

Last week, the FDA and CDC warned the public not to buy vapes or vape ingredients on the street, and said “e-cigarette products should not be used by youth, young adults, pregnant women, as well as adults who do not currently use tobacco products.”

Talk to your kids about the dangers of vaping, especially in light of the developing stories about various health concerns. Check out Prevention Action Alliance’s website to find information about how to talk to your child about e-cigarettes, as well as links to resource centersmaintained by the U.S. Surgeon General’s office, the National Institute on Drug Abuse, and the CDC. For local Ventura County resources, visit the Ventura County Limits website here: http://venturacountylimits.org/en/prevention/marijuana/bho-and-vaping.