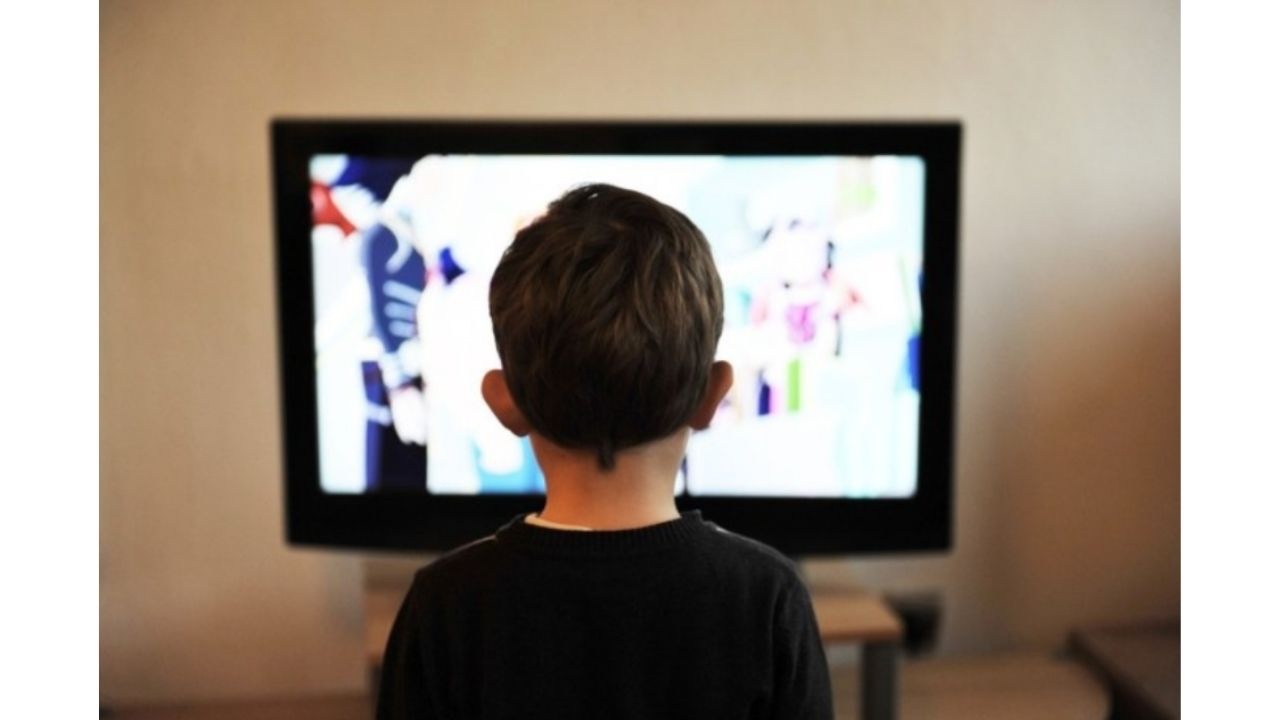 Exposure to Excessive Drug Use

It’s easy to say, “You’re young; live a little!” Or, “That stuff only happens in the movies.” What are the effects of these words on young people?

Here’s the impact that many don’t want to admit: it’s hurting teenagers.

Now, I don’t mean all teenagers have that one person in their life that encourages them to live a little by taking a “sip” of a drink. It’s everywhere, from TV shows, to music videos, to box office movies. The problem is, adults are encouraging it. Whether it’s in TV shows from the 1990’s or early 2000’s, we’ve all grown up watching the same thing. Drug use is often depicted as a sign of independence, or the drugs are glamorized and shown as appealing to the audience.

It is present in TV shows on such big streaming platforms as Hulu and Netflix. According to the American Academy of Pediatrics, in their article Policy Statement – Children, Adolescents, Substance Abuse and the Media, “…1 drinking scene is shown every 22 minutes, compared with 1 smoking scene every 57 minutes and 1 illicit drug-use scene every 112 minutes.”  The issue is really how easy it is to show a positive image of alcohol consumption because it’s so common to watch it on the big screen.

Tobacco ads have been cut from television, however the use of tobacco in movies and TV shows has occurred at a high rate. From the same article by the American Academy of Pediatrics, “A content analysis of the top 100 box office hits between 1996 and 2004 revealed that tobacco use was depicted in three quarters of G-, PG-, and PG-13-rated movies, and in 90% of R-rated movies.” The use of tobacco is normalized in many movies that teens are likely to watch.

Here are a few of the TV shows and movies that show alcohol and tobacco use popular among teenagers: That 70’s Show, Mom, Degrassi: The Next Generation, Breaking Bad, etc.

The images of teenagers partying that lead to drug use are very common in PG-13 movies where there are little consequences. Humor and adventure are often ways to take the weight off of the seriousness of early drug and alcohol abuse. The real problem is that TV shows and movies are seen by everyone, and popularized on social media, offering access to everyone including teenagers.

Parents can help prevent drug or alcohol consumption by “… limit[ing] access by children and young adolescents to television venues with excessive substance use depictions (e.g., MTV, HBO, Showtime, Comedy Central).”  Parents play an important role in helping their children grow up healthy, and educating their children about the real consequences of drug use can be beneficial.