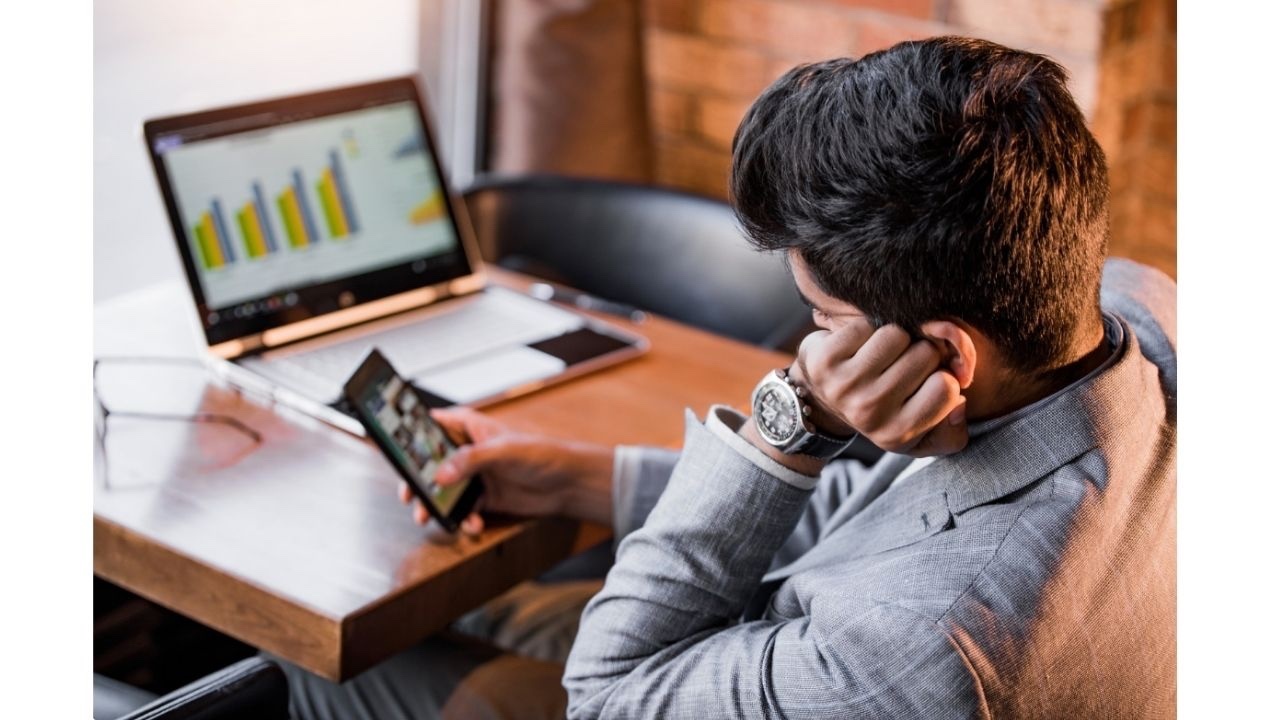 Can you remember the last time you were working on an assignment or a task at the last minute before it needed to be completed? Can you recall the stress that was going through your body as you were trying to complete the task in time? Procrastination is very much a malicious trap. It's a habit that people realize is horrible but it's very easy to succumb to, making it easier said than done to not procrastinate.

I hope I haven't made you feel worse about procrastination if you have a habit of putting things off. It would be hypocritical of me to try and shame you for procrastinating as I struggle with it myself. It's easier said than done to break the habit. Even the most organized people you know may still procrastinate from time to time because it's so easy and convenient to put things off. As much as we may attribute procrastination to mere laziness or lack of ambition or desire, the habit of procrastination stems from many places.

Procrastination can come in different forms as the Writing Center at the University of North Carolina (UNC) suggests, including fear of failure, fear of success (where one fears becoming too attached to a task or feels pressure that working at their full capacity could potentially disappoint those around them), or fear of losing autonomy. We may also procrastinate if we expect so much from ourselves that we fear a mediocre result from our tasks, or if we have a lot of other events going on in our lives. And as I alluded to earlier, we procrastinate because it's convenient and easy to do. Perhaps there are other activities that we prefer and enjoy doing instead that make it easy to fall into the trap of procrastination.

But there is hope if you, like me, struggle with procrastination. No matter how bad your habit may be, you are not alone. The Writing Center at UNC has some tips to help break the habit. Tips include taking an inventory or seeing how and which behaviors cause you to procrastinate, and creating a productive environment. However, be careful not to focus too hard on “creating a productive environment” because things such as cleaning or filing may become a trap to procrastinate more, especially if they are only being done when a deadline is coming.

I hope that if you are a procrastinator, you are encouraged to seek help. You are not alone in the struggle.