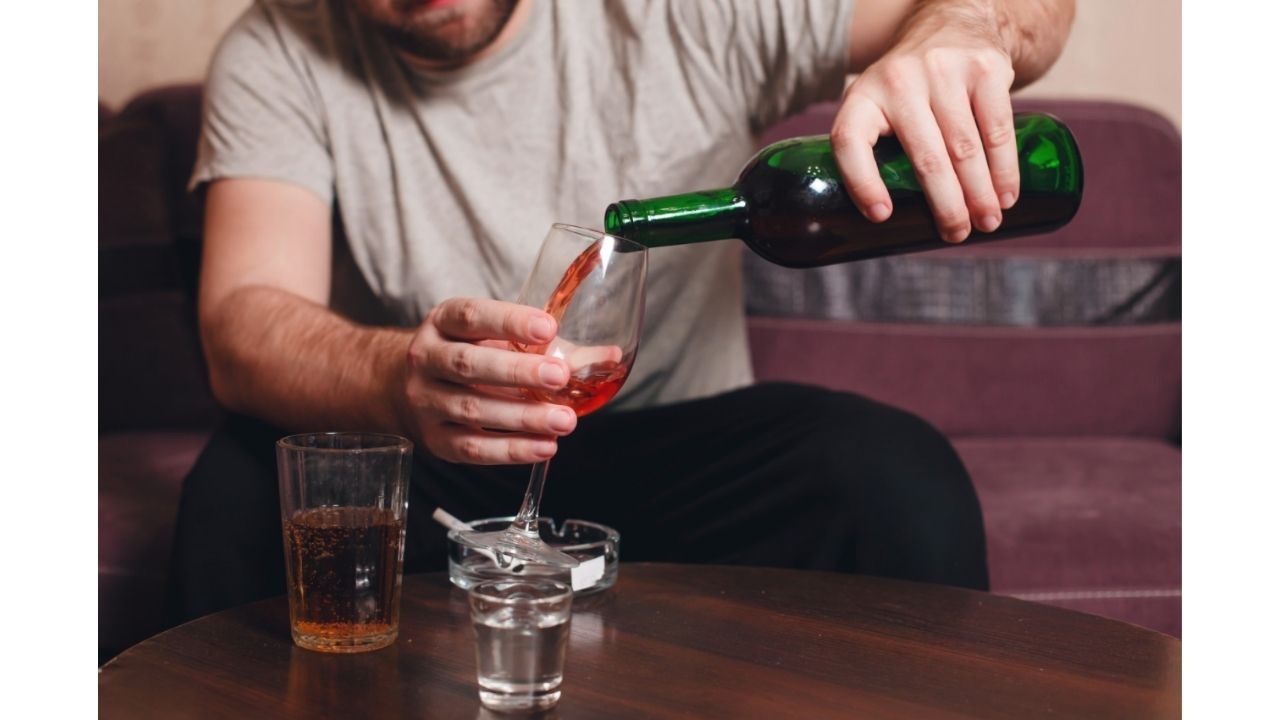 The Link between Underage Drinking and Sexual Assault

There is a strong connection between alcohol and sexual assault, for both teens and adults. Alcohol is the drug most used to facilitate sexual assault, and it’s used in half of all sexual assaults. Additionally, alcohol inhibits a teen’s ability to:

Sadly, when an underage victim was drinking, they often don’t feel safe going to the police to report the assault, which contributes to under reporting and may lead to further assaults.

Events like these are traumatic and awful, and they often shake a community to its core. People are often left wondering “What do we do to stop this from happening again?”

Prevention Action Alliance has provided this brochure to get the conversation started about teen drinking and sexual assault. Read below to learn more. 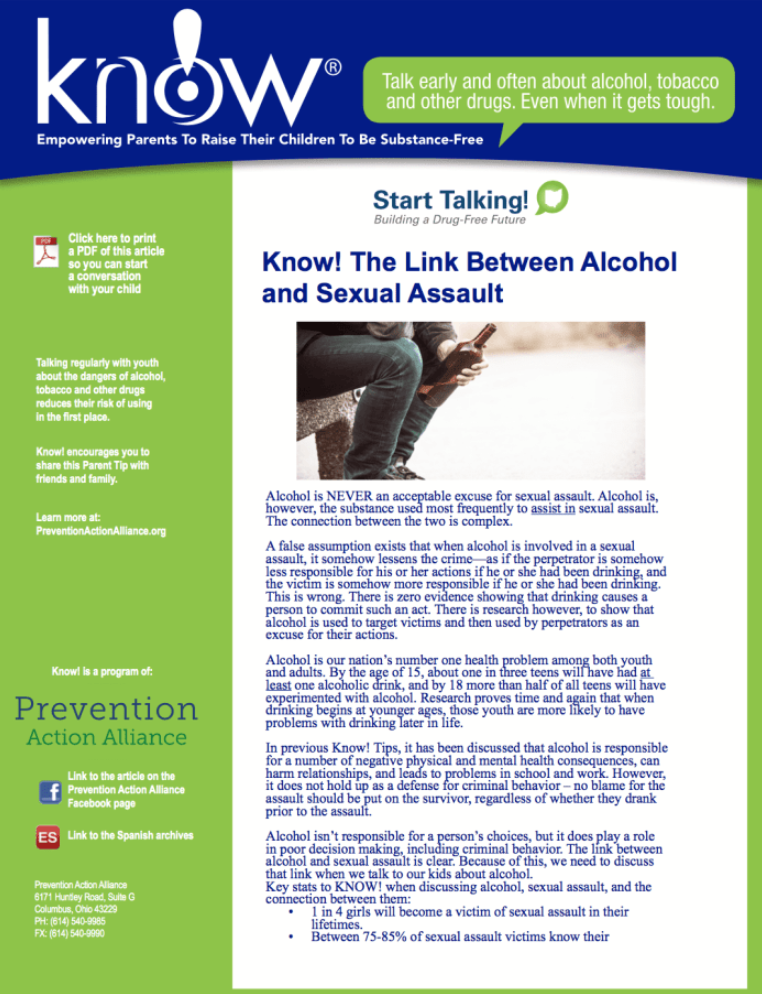 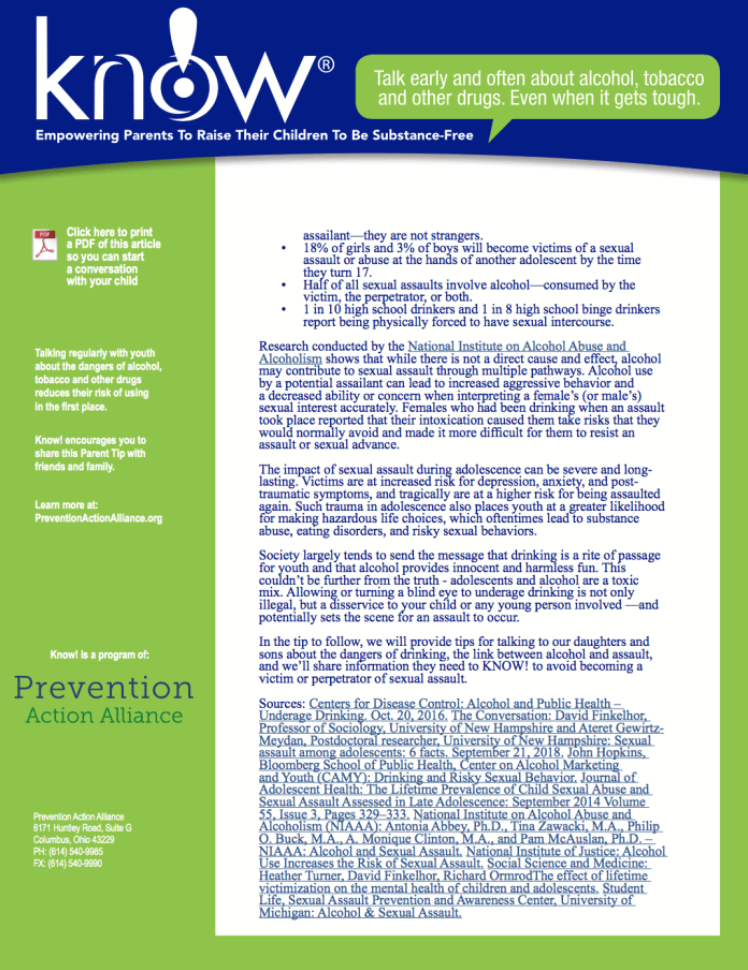