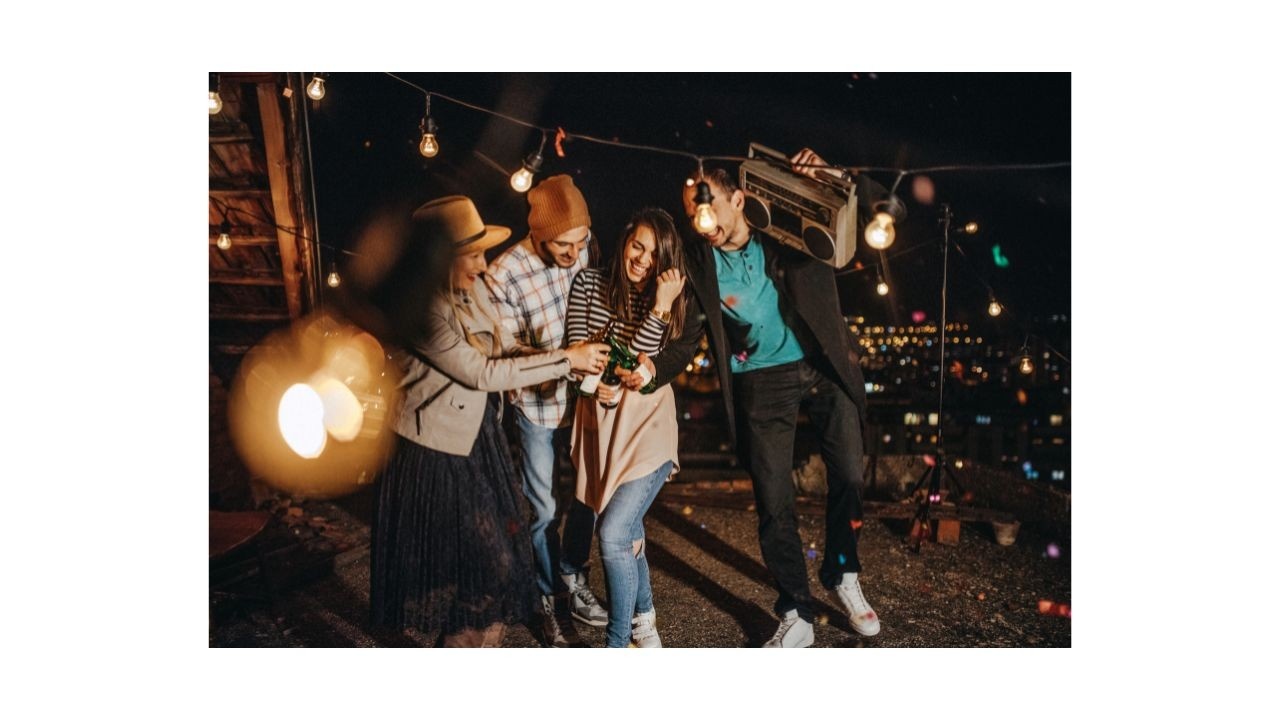 October is the month of Halloween, which means costumes, spooky decorations, and parties. Celebrating with food and drink. Pumpkins. Candy. Alcohol. Teens will go out and celebrate with friends, and may be peer pressured to drink alcohol. It’s a good time to set some house rules and responsibilities, and talk to your kids about how to say no when offered alcohol, and what to do if they are in an unsafe situation. And as a parent or caregiver, you can also make sure that your kids are not at an underage drinking party. In this post we’d like to discuss the continuing realities of underage drinking, and the resources for parents and caregivers to learn how to talk to their kids about alcohol.

Why Do I Need To Monitor Home Parties?

Underage drinking is when anyone under the minimum legal drinking age of 21 drinks alcohol. It is a risk to youth and a widespread public health problem. There are Social Host Laws in Ventura County that hold adults responsible for parties where alcohol is served to underage people. The adult who owns or rents the property is responsible, no matter who provides the alcohol. The fines vary by community but are up to $2,500.

Social Host Ordinances (SHOs) in Ventura County are local laws with civil penalties (fines) providing law enforcement a tool for addressing underage drinking in home party settings, and to deter those who may host a loud or unruly party. In September 2007, Ventura County became one of the first counties in the nation to have seamless coverage of SHOs across all municipalities, including the unincorporated areas of the County. It is important to know the social host ordinance laws in your city.

According to the Substance Abuse and Mental Health Services Administration (SAMHSA), underage drinking is dangerous and can be deadly. The risks of underage drinking are high because the teen brain is still developing. Research suggests that drinking during the teen years can interfere with normal brain development and increase the risk of developing an alcohol use disorder later in life.

UNDERAGE DRINKING IS DANGEROUS. Drinking alcohol can result in poor decision making which can make you less aware of your actions and unable to recognize potential danger. Drinking may also lead to impaired motor coordination, placing you at a greater risk of being injured from falls or vehicle crashes. While intoxicated, you are more likely to engage in unsafe behavior, including drinking and driving, unprotected sex, and aggressive or violent actions.

UNDERAGE DRINKING CAN BE FATAL. When a person has an alcohol overdose, their breathing and heart rate slows down to dangerous levels. Symptoms include confusion, being unconscious, vomiting, seizures, and trouble breathing. Overdosing on alcohol can lead to permanent brain damage or death. In addition, driving after drinking alcohol can lead to vehicle accidents and deaths.

UNDERAGE DRINKING CAN BE ADDICTIVE. When someone is unable to stop or control their alcohol use—even when facing serious health, social, or academic consequences—they have an alcohol use disorder that requires treatment. Talking with a counselor, psychologist, psychiatrist, or other trained professional can help.

Talk to your kids often, not just about drugs and alcohol, but about their lives. Make sure they feel welcome to talk to you about uncomfortable things. Remember: Parents are the #1 reason that kids choose not to use drugs. Find the right times for relaxed conversations that won't be interrupted. Try talking while driving, walking the dog, or cooking together. Be clear about your expectations for them to make healthy choices.