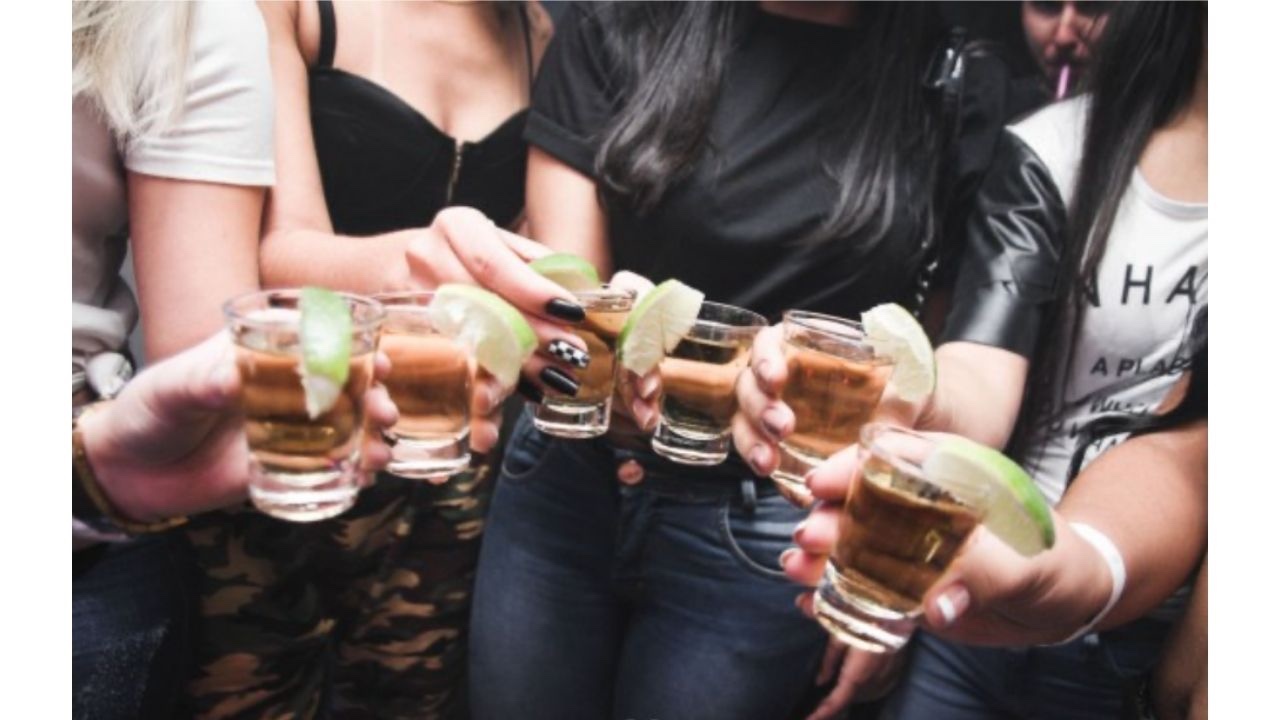 Underage drinking is when anyone under the minimum legal drinking age of 21 drinks alcohol. It is a risk to youth and a widespread public health problem.

(Source: California Healthy Kids Survey 2015-16. During the past 30 days, on how many days did you use at least one drink of alcohol?)

What are the Risks?

Remember, alcohol use is risky for youth. Talk about it often with your child.

Talk to your Child about Alcohol

Youth who drink alcohol are more likely to experience: