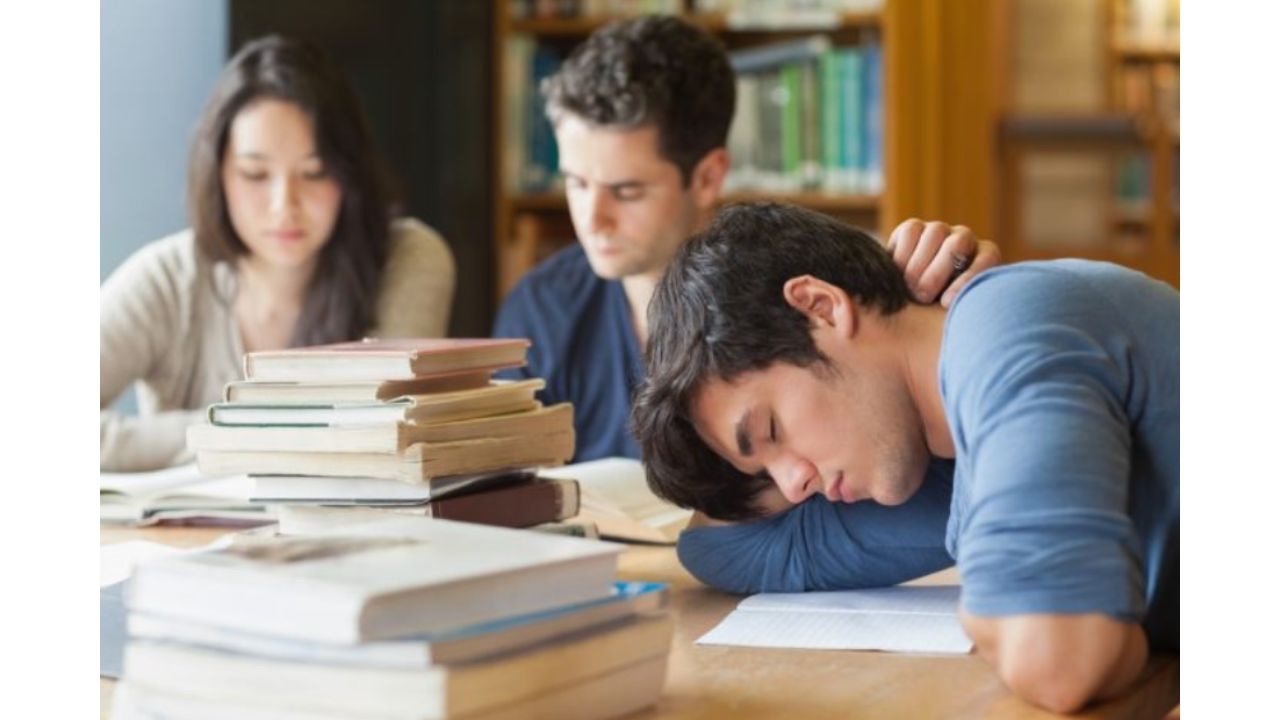 This information was originally published on Marijuana Factcheck, a project of Ventura County Behavioral Health. From their website:

Everyone wants to make the best and most informed decisions they can, for themselves and their families. But decisions can only be as good as the facts they are based upon.

We’ve been hearing from a lot of people who would like to see a clear, scientifically-based, unbiased source of information about marijuana and its effects, particularly upon youth. They have found that it can be hard to sort between the information and misinformation swirling around the internet. Here you will find a compilation of the latest findings and research, and we will continue to update the site as new and ongoing studies reach fruition. We encourage you to visit this site on a regular basis, to explore, to share and to have the facts – allowing you to best make the decisions possible for you and your family.

How does marijuana affect school life?

WHAT WE KNOW:  Since the negative effects of marijuana on teens’ attention, memory and learning can linger for days or even weeks, a student who uses frequently may be regularly operating at a reduced mental capacity at school. Marijuana use, especially among young people, has been shown to have a connection to lower grades, skipping classes, studying less, and an increased potential for dropping out. Increasing teen use of vaping and edibles raises the concern of student marijuana consumption while actually on campus. Social life is also affected and teens who use marijuana are less likely to participate in school activities.

WHAT WE’RE WATCHING:  The causal relationship between marijuana use and its affect on school life and performance requires further research. However, marijuana users self-report a perceived influence on a variety of poor outcomes and low achievement.

WHAT WE KNOW:  Students who frequently smoke marijuana tend to get lower grades, have higher truancy and are more likely to drop out of high school. Studies have shown that compared with students who never use marijuana, those who were daily users before age 17 had clear reduction in rates of high school graduation and also a reduced chance of achieving a college degree. In fact, teens under the age of 17 who use cannabis daily are 60% less likely to graduate from high school than their peers.

WHAT WE’RE WATCHING:  Further studies could focus on relative dose, potency and frequency of use, especially in combination with alcohol.

What are the predicted adult life outcomes for heavy marijuana users?

WHAT WE’RE WATCHING:  As with youth use, more studies are needed to understand the long-term implications for marijuana use in adults.

WHAT WE KNOW:  Some negative effects of marijuana on teen brain development have been shown. The prefrontal cortex does not reach full maturity until the early twenties, meaning that many complex processes of the adolescent brain are still in progress. Neuroscientific research indicates that during this time, teens are especially vulnerable to the effects of cannabis. Delaying or preventing the start of regular marijuana use to adulthood can prevent long-term damage to neurons and ensure optimal brain health and functioning.

WHAT WE’RE WATCHING:  We need more research regarding the impact of cannabis on brain development and neurocognition. We also need resources to help prevent and delay the start of cannabis use.

How does marijuana affect teens’ control of impulses and emotions?

WHAT WE KNOW:  Teen marijuana smokers often have less self-control, which can lead to unsafe behavior. Brain imaging shows that regular users of marijuana have less gray matter than nonusers in the region of the brain that contributes to impulse control, as well as to decision making and learning. Additionally, results of multiple studies have found that teens who started using marijuana at a young age showed less control of inhibitions. Because the prefrontal cortex and other areas of the brain are vulnerable in youth, cannabis can reduce impulse control and emotional regulation.

WHAT WE’RE WATCHING:  Amount, potency and length of use make a difference, but we don’t know how much. The next step for this research is to continue to study and compare the effects of marijuana use on teen brains over time.

Does cannabis use reduce teen IQ?

WHAT WE KNOW:  The simple answer is yes. Heavy marijuana use starting in teens or younger may lower IQ by as many as eight points. And the loss of IQ is permanent. Heavy use also causes loss in brain processing speed and memory.*

WHAT WE’RE WATCHING:  More testing can help find out how other factors, possibly including family, environment, how much use, and how often, may play a part.

“Adolescence is the absolute worst time to introduce mind-altering drugs, such as marijuana, because it can disrupt development. Think of the teen years as the last golden opportunity to make the brain as healthy and smart as possible.”

For many more resources and articles, visit https://www.mjfactcheck.org.