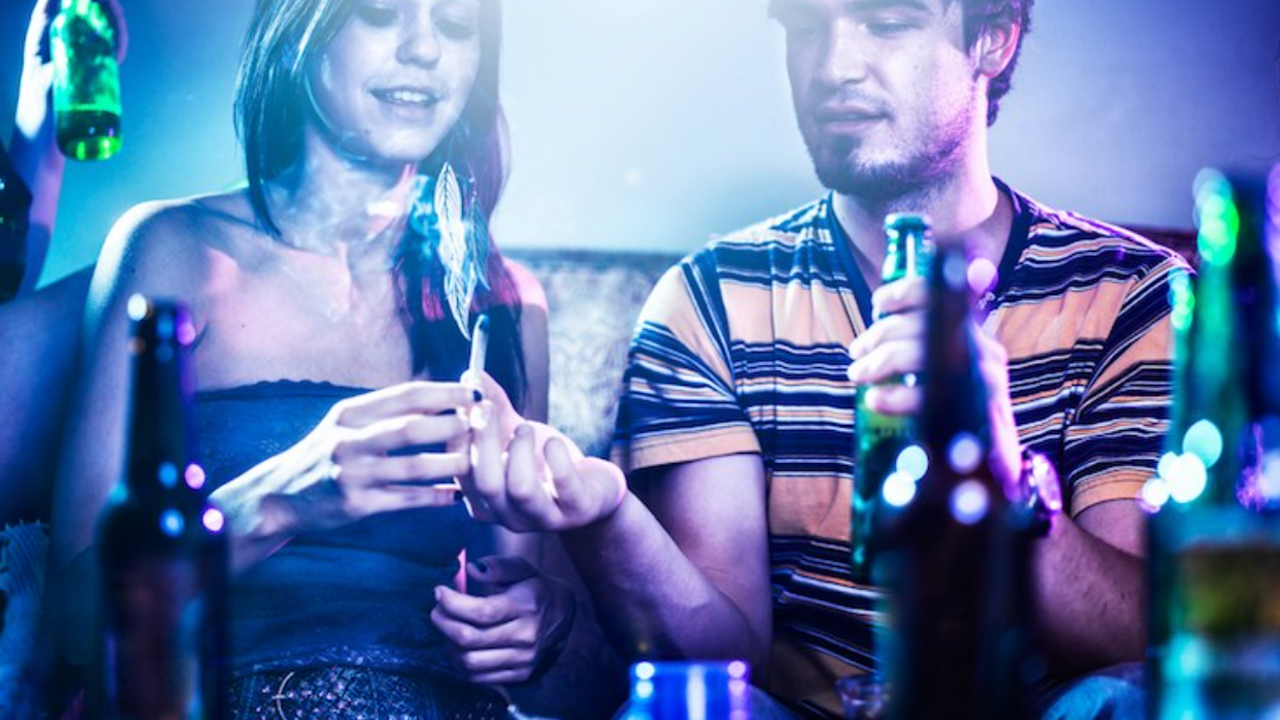 This post was written by a college student in Ventura County.

I was 18. I was leaving home for the first time. I was meeting new people. I was in college. I started CSU Channel Islands in the fall of 2015. During that year I experienced some of the best times of my life that helped and molded me into the young lady that I am today. However, that year also gave me my first insight into the real world.

The first couple of months of freshmen year seemed too good to be true. I was 18, single, and was away from my strict Trinidadian parents for the first time. My roommates and I kicked it off and we were all ready to conquer CSU Channel Islands.

Being in college is a completely different experience than what you heard in high school, and even what you see on television. I thought I was prepared, I thought I was grown; I had no idea what adult life was. After week four I had established what group of people were going to be my new friends for the next four years and hopefully the rest of my life. Because college was about making life-long friends right?

My roommates and I were invited to get together in a dorm that was on our block. I was excited. We were definitely going to have a good time. What could possibly go wrong? I mean, really there would be underage drinking, we were definitely going to smoke, and my roommate had some bars. So if we were not on a good level, we could just pop one or two and then the night would start… or finish.

However, what I experienced was not a good time, it was an uncomfortable time. I walked into this dorm, surveyed the area, and immediately felt like walking out. There were about 30 people in the room and half of them were sitting around a glass mirror snorting lines of “coke." Okay, I knew that there were more drugs out in the world, but what I did not know is that they were all located 3 rooms down from mine.

Being put in this situation was more than uncomfortable for me; it made me mad and somewhat disgusted. Thankfully I was not the only one feeling that way. Two of my other roommates decided that this wasn’t the crowd for them. So we composed ourselves, and walked back to our dorm.

That night we got hit with reality. Although we left because the drug of choice wasn’t for us, that didn’t make us any different because we were still abusing substances. Nonetheless the difference was our ability to walk out the door and assess the choices we made (and will continue to make in our future). Would we be responsible about underage drinking? Would we continue to smoke weed? Would we pop bars and abuse other prescribed drugs? Would we sit around a room snorting coke lines off a dirty nasty mirror?