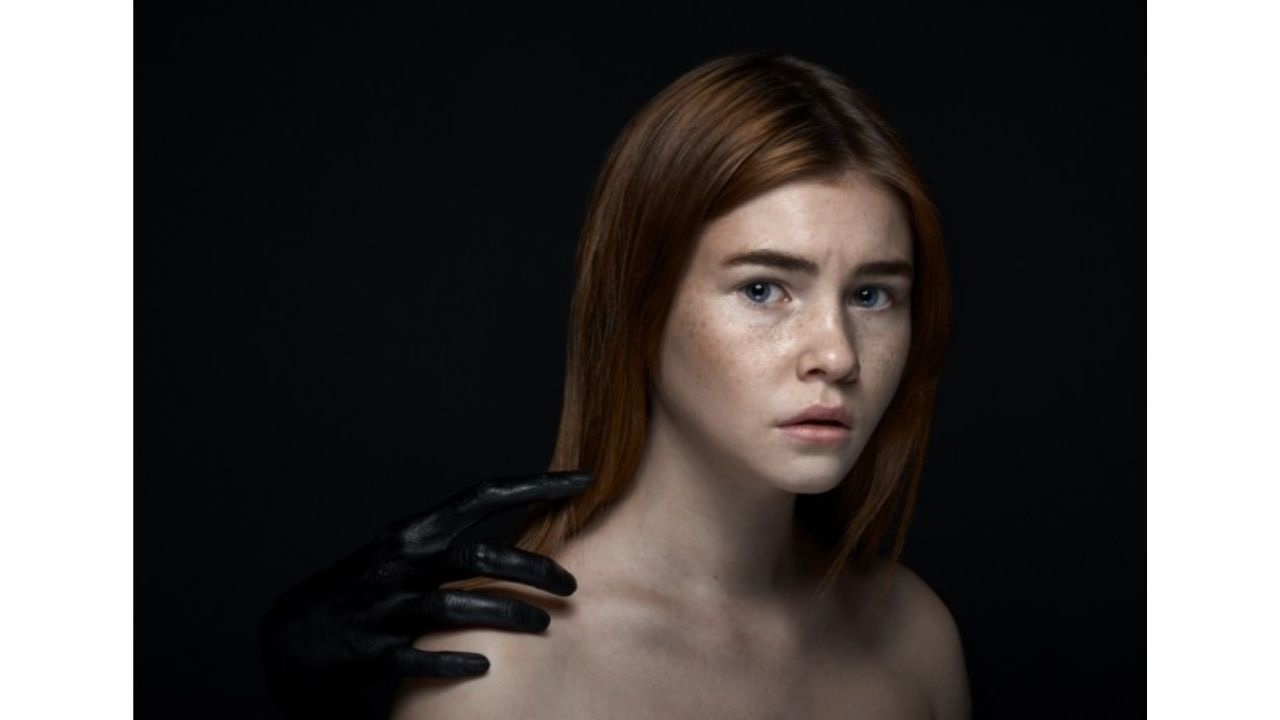 This series was submitted by a local high school student.

Based On A True Story

Brooke had just broken up with her first boyfriend. She was 16 and he was 18. Her boyfriend, Cole, had been struggling with drugs for years. He had lied to her about his sobriety throughout their relationship. Cole had been suicidal in the past so Brooke was petrified that he would attempt to kill himself again now that they had split up. Brooke had struggled with cutting her wrists for a year now. With the break up and the constant worry that her ex boyfriend would take his own life, she slipped up. She went into the bathroom and grabbed her razor. After a couple attempts she popped a razor blade out. Brooke cut her left wrist until it would drip blood. She went into a state of confusion. She was scared of herself and what she might do if she was alone any longer. She had a friend named Shane that lived across the street. They met a year before and had a bit of a falling out but had recently reconnected. Brooke had always liked him and they became quite close. She frantically texted Shane explaining that she couldn’t be alone right now and begged to come over. He could sense something was wrong and urgently said to walk over to his house.

It took about 30 seconds to get to his house. Once there, the two went into Shane’s room. It had a musty odor and blank walls except for one poster. They both sat on his twin sized bed. Brooke tried to tell him what happened, but she was so out of it and still in shock that she couldn’t manage a single word. Her eyes were glossed over as she stared at the white wall, not moving a muscle. She held her arm out to Shane. He looked down at the multiple cuts and hugged her. She didn’t move. She couldn’t move. It was like there were bricks tied to her entire body. She was stuck.

Shane grabbed her by the waist pushing her downwards onto the bed so she was now laying down. Brooke didn’t feel like herself anymore. She still felt like she couldn’t move. They both laid side by side in Shane’s small bed. Brooke stared at the white ceiling as she felt his lips start to kiss her neck. Her eyes were glued to his ceiling, as if it were a movie. His lips moved to hers. She kissed him back unaware of what was really going on. She was so delusional that she thought that he was her ex boyfriend. After a kiss or two she realized that it wasn’t him. She froze up and looked up at him. Brooke looked right into his eyes. She automatically knew something was very wrong.

The look in his eyes were pure evil. She started to silently cry as he continued to kiss her unmoving lips. Shane reached his hand under her shirt and then under her bra. She looked up at the ceiling and saw a cobweb in the left corner. Oh, how she wished she was up there and not here in this bed. Brooke knew that he was aware that she was crying, but he didn’t seem to mind. Shane started to lean on her ribs. She started to feel a tightness in her chest. She couldn’t breathe. Brooke looked up at Shane and told him she couldn’t breathe. He smiled and laughed. He continued to kiss her and touch her inappropriately. He attempted to take her pants off, but failed to. Frustrated, Shane stopped. Brooke felt complete numbness. All she could do was look up at that cobweb in the corner of the ceiling.

Shane laid down, his face next to her shoulder. He started to pinch her arms. And then her legs. He pinched her thighs and continued all the way up to her shoulders. His eyes traveled down her body and he whispered underneath his breath, “Skin is just so fascinating.”