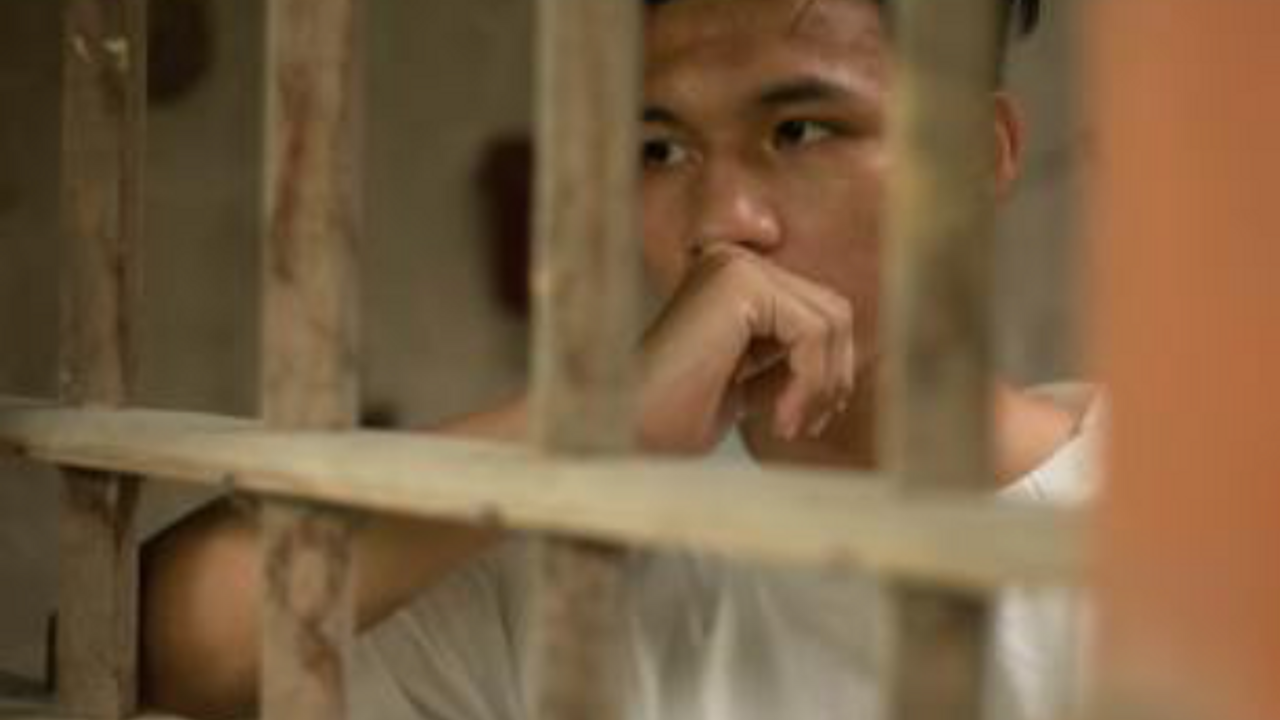 If we compare pictures of public schools in the 1950s and pictures of a school in 2021, will we see a lot of changes? The answer to that is both yes and no. We see more technology being used in classrooms for schoolwork and other projects, but has the material of the subjects changed? Change is a huge part of human society and culture. This is natural because with time we evolve on a lot of issues. In other areas, we have not progressed as much as we would like to think.

One area without much change is the education system in the United States, specifically public education. If we examine all of the different strategies that were used to teach and discipline children in the 1950s schooling system, will it be considered drastically different from today’s time? Certain aspects have changed. Two examples of this is that all public schools in the U.S. are integrated and no physical punishment is allowed. In other ways, the U.S. public education system has not changed substantially for students of color, specifically African American and Latino students. Thousands of young students of color are affected by the school-to-prison pipeline every year because of extreme punishments given by the U.S. public education system.

What exactly is the school-to-prison pipeline? According to the ACLU, the school-to-prison pipeline is a disturbing national trend wherein children are funneled out of public schools and into the juvenile and criminal justice systems. A tremendous amount of students of color experience poverty, homelessness, learning disabilities, and neglect at an exorbitant rate compared to their white classmates. Instead of the education system uplifting and creating additional resources for these students, they choose to isolate and punish these students.

There are several things the U.S. government could do to prevent this negative trend, but what exactly needs to change? To start off, the Zero Tolerance Policy that was created by President Nixon in the 1970s should be terminated and never enforced. Students should not be punished and turned over to police custody for non-violent offenses. Getting rid of the Zero Tolerance Policy opens the door for more positive opportunities for students of color to experience and continue higher education.

Schools are also responsible for pushing more students to drop out of school for several reasons. The government not providing enough sustainable resources leads to inadequate learning spaces. Schools not being able to provide for school counselors, special education service, and textbooks, etc. leads to disengagement and dropouts which only increases the risk of later court involvement.

A solution for this is peaceful protesting by members of the communities they live in and to demand more attention and money from the U.S. government. Schools should also protect the most vulnerable students from recidivism and incarceration. This should be a primary concern. Schools should create on-campus programs that create alternative approaches to suspension and expulsion and have the ability to change from a toxic and hostile learning environment to a positive, welcoming environment for students of color.

The school system would see immediate change if students had counseling and ongoing support from the system instead of the system discarding them. If schools further developed programs that involve students’ opinions and their beliefs, less school suspensions would occur. Also if the programs emphasized the ideas of communication, setting goals, issues surrounding sexuality, and healthy relationships with yourself and others, more students would become involved with schooling and their education. Improving students and their education starts with the systems that they were born into.