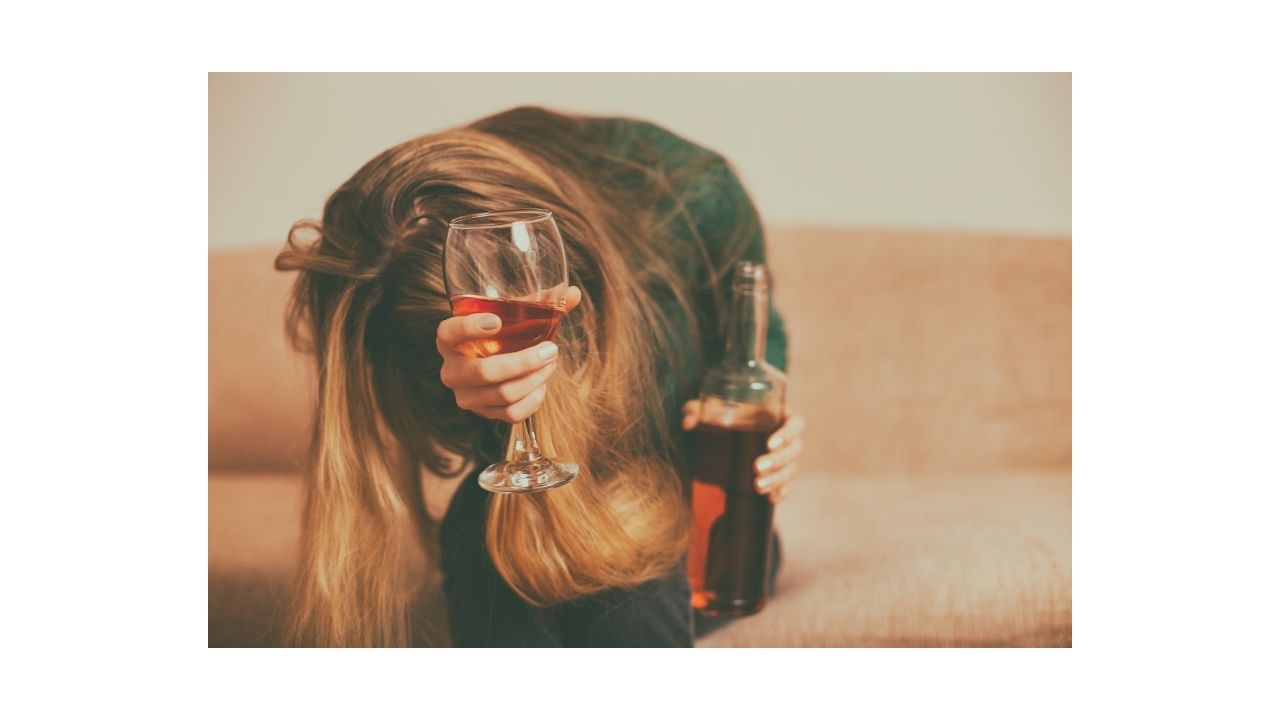 This topic is probably the most baffling one for me. I grew up in a very strict, traditional household where even talking about alcohol was a sore topic, let alone having my parents actually provide it for me. My parents would have the occasional beer or glass of wine once every few weeks. Their lives did not revolve around drinking, which meant that I was never really exposed to it as I was growing up. That being said, I never really had a strong desire to get out there and go get drunk with my friends.

I started trying alcohol “late” compared to most of my friends and people I went to school with. I will admit that I did bend the age requirement and tried beer when I was out camping with some friends when I was 19, but it was a really big deal and I still feel some guilt about it even though I am above the drinking age. That is just the level of trust and respect that my parents had in me, so anything I did that was against their beliefs I felt fairly guilty about.

I had friends who had access to alcohol but I never really knew where they were getting it from. Some had friends that were over 21 who bought them alcohol when they were underage, but I started to notice the presence of parents purchasing alcohol for some of my friends. This was so backwards compared to how I was raised and how my parents brought me up, that this thought never even popped into my head. The thought of my parents purchasing alcohol for me was thinking from another planet. There were two memorable instances that occurred throughout high school that stuck with me as some of my first exposures to this issue.

The first occurred during my freshman year of high school. I had a great friend that I met in high school whose dad was a very rich and famous attorney, known essentially throughout the state of California, practicing primarily in Los Angeles and Santa Barbara. They had a massive multi-story home in the hillsides, and I loved every opportunity that I had to go up there to see my friend. It was like entering a totally different world, because that’s basically what it was for me.

The things my friend got to do on a daily basis were things I never thought were possible. In my eyes, his family was always seen as the “fun” family, as the dad was not very strict with the kids and let them go out late at night, even let them drink when they were at home. There was one night I was up at my friend’s house for a barbecue that my friend’s dad was hosting where the adults were drinking and kids my age (about 14) stuck to soda and whatever was on the menu for food. After a few hours everyone started to leave, until around 11 at night when nobody was really there. I was spending the night at my friend’s house so it didn’t matter to me how late I was out. My friend’s dad took my friend and I aside and said that we could have the rest of the beer in the cooler; there were only a few Corona’s left.

At the time I was pretty taken aback and didn’t know how to approach the situation. I ended up just having one Corona, as he heavily reinforced that there were very strict rules if we did end up drinking. I remember thinking it was a very serious thing at the time (it was), but I could not understand why he was hammering us with the rules so heavily. Now looking back at it, it makes sense.  Allowing us to drink was an enormous liability on his end, because if we got hurt as a result of being intoxicated underage, he would be in deep trouble and would be found liable.

Should I have taken the drink? No, but in hindsight it helped paint a better picture of the dangerous implications drinking has. Any time I drink, even though I’m over the age of 21, I think of the possible consequences and think about whether or not I SHOULD drink.

The other experience I had that stuck with me was later in my freshman year of high school.  I was able to participate in a quinceñera that one of my good friends was having. It was a good experience because prior to doing so I had no idea what that entailed even in the slightest. It took several months of practicing how the different dances went and on the actual night, we all went back to their house to celebrate. I was with several of my close friends so it was a really good time. Her parents even said that we could all spend the night at their house, so we were all really looking forward to it.

In the beginning we were all having fun together, and then the parents started to bring out the alcohol. I didn’t really know how to handle the situation, because these were people that I trusted that were providing us with alcohol and a place to spend the night, but on the other hand I knew that this wasn’t acceptable by my parent’s standards. It was extremely difficult but I just ended up not drinking. I still went through the rest of the party and had a decent time, however I still think about how terrible that situation could’ve turned out to be. Just like the other situation, the parents would be liable for any injuries that took place as a result of them providing us with alcohol. Besides the fact that they would be criminally liable, they would be responsible for the illness or injury of teenagers, all as a result of them providing us with something to drink, and you have to wonder whether or not that is worth it. The answer is no.

I never see myself providing alcohol for my kids later on down the road. They can purchase it when they are legally able to do so. I am not just saying that to cover my end legally, but the line has to be drawn somewhere between being your child’s friend or parent.