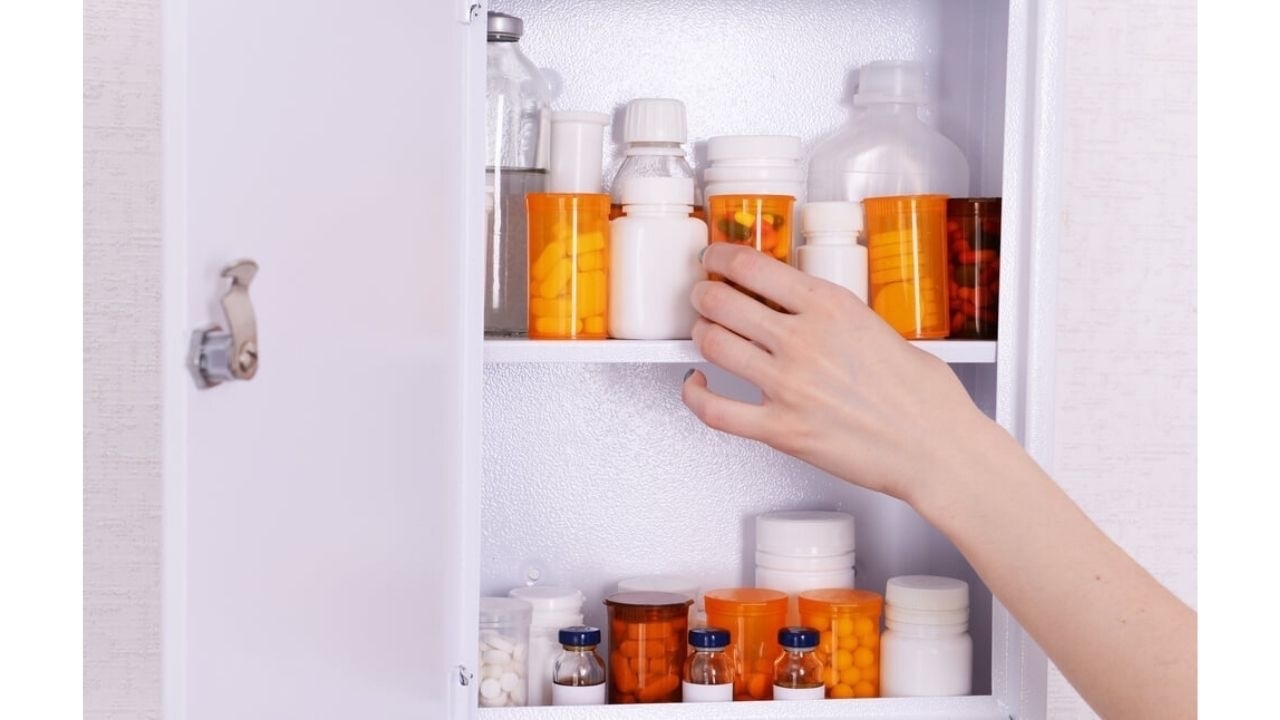 The Truth About Opioids: Information for Teens

Two decades ago, a new generation of supposedly “safer and less addictive” painkillers triggered an epidemic of opioid abuse in the U.S. Since then, opioid overdoses have killed over 400,000 Americans. Now, more than half of opioid deaths are caused by synthetic opioids such as fentanyl. Beyond the death toll, at least 2 million Americans have become addicted.

U.S. deaths from opioid overdoses reached a record high of 47,600 in 2017. Some steps have been taken to curb the epidemic:

Prescription opioids are medications that are chemically similar to endorphins – opioids that our body makes naturally to relieve pain. They are also similar to the illegal drug heroin. In nature, opioids are found in the seed pod of the opium poppy plant. Prescription opioids usually come in pill or liquid form, and are given to treat severe pain—for example, pain from dental surgery, serious sports injuries, or cancer. If you are in the hospital, they can be given through an IV in your arm. Opioids are sometimes prescribed to treat chronic pain.

When opioids are taken as prescribed by a medical professional for a short time, they can be relatively safe and can reduce pain effectively. However, taking prescription opioids can put you at risk for dependence and addiction. Dependence means you feel withdrawal symptoms when you stop taking the drug. Continued use can lead to addiction, where you continue to seek out the drug and use it despite negative consequences. These risks increase when the medications are misused. Prescription medications are some of the most commonly misused drugs by teens, after tobacco, alcohol, and marijuana.

Opioid medications can be natural, created in labs from natural opioids, or synthetic. Common opioids and their medical uses are listed below.

Understanding Drug Use and Addiction

The initial decision to take drugs is voluntary for most people, but can lead to brain changes that challenge an addicted person’s self-control and interfere with their ability to resist intense urges to take drugs.

Opioid misuse represents a unique challenge. According to the Centers for Disease Control and Prevention’s Understanding the Epidemic, an average of 130 Americans die every day from an opioid overdose. While many people benefit from using these medications to manage pain, prescription drugs are frequently misused.

As people use opioids repeatedly, their tolerance increases and they may not be able to maintain the source for the drugs, such as if their prescription runs out. This can cause them to turn to the black market for these drugs, and even switch from prescription drugs to cheaper and more risky substitutes like heroin. These substances vary in purity and strength, which increases the risk of serious medical complications or overdose.

How Prescription Opioids Are Misused

People misuse prescription opioid medications by taking them in a way that is not intended, such as:

What happens to your brain when you use prescription opioids?

When opioids enter the brain, they attach to molecules on cells known as opioid receptors. These receptors are located in many areas of the brain and body, especially areas involved in feelings of pain and pleasure, as well as a part of the brain that regulates breathing.

Opioids affect the brain’s “reward circuit,” causing euphoria (the “high”) and flooding the brain with the chemical messenger dopamine. Surges of dopamine in the reward circuit encourage you to continue pleasurable but unhealthy behaviors like taking drugs, leading you to repeat the behavior again and again. Repeated surges from drug-taking can lead to addiction.

How many teens use prescription opioids?

Below is a chart showing the latest percentage of teens who misuse prescription opioid pain medicines. The latest numbers are promising—for example, suggesting that in 2018 more than 97% of 8th, 10th, and 12th graders did not misuse Vicodin.

Many people are prescribed opioids out of medical necessity, but opioids can still be dangerous and addictive. Even if someone is prescribed one of these medications— such as hydrocodone, oxycodone, and morphine—misuse of these substances is rampant. Talk to your parents, a doctor, a counselor, a teacher, or another adult you trust if you have questions.

Before You Risk It:

KNOW THE LAW. Heroin is illegal and addictive. If you are caught with prescription opioids that are not yours, you can be imprisoned, fined, or both.

KNOW THE RISKS. Using opioids repeatedly can lead to higher tolerance. Other risks include addiction and overdose death.

LOOK AROUND YOU. A recent study found that 38.5 percent of the people who misused prescription pain relievers got them from a friend or relative for free; 34.6 percent were prescribed the medication by one doctor.

Online resources used for this article: