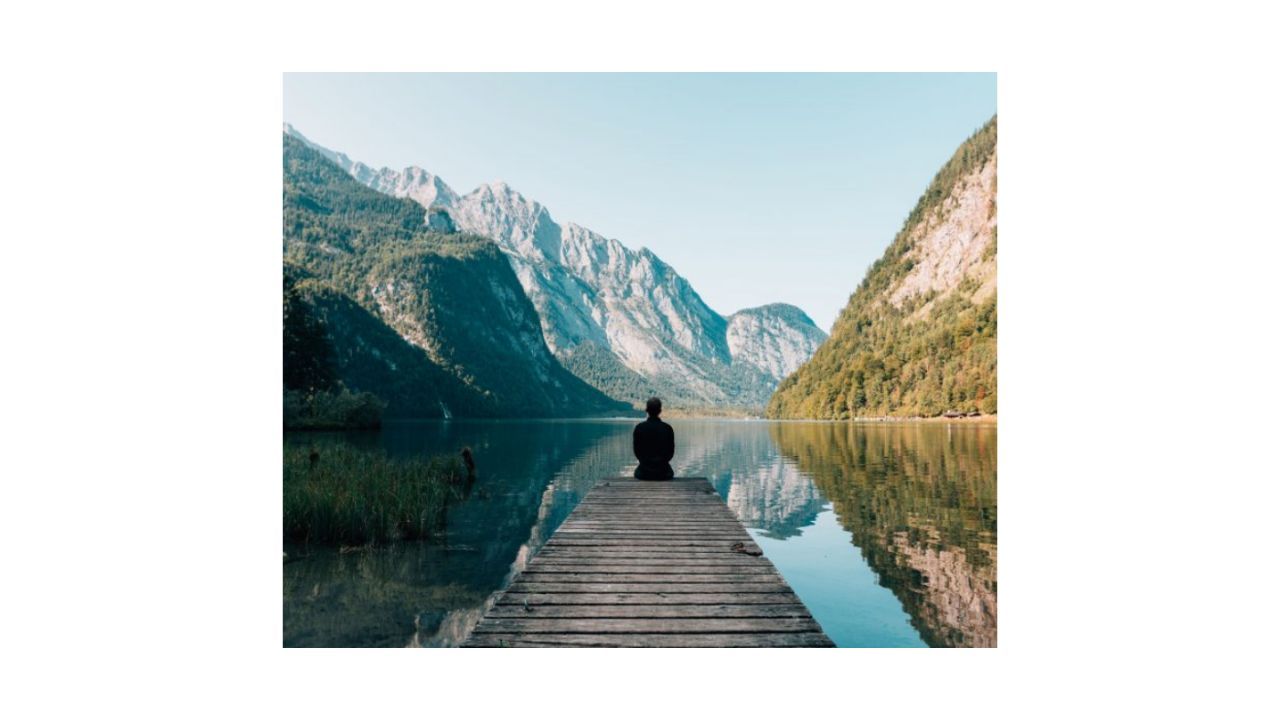 I think that everyone has a story that they have to tell, no matter their age, gender, or experiences in their life. Some stories are positive in all of their aspects, while others have more steps than others that have varying degrees of feelings. I can compare it to a mountainous landscape, full of valleys and peaks; some have flowers, others are completely barren, or are just full of dead grass. If you’ve seen the Sound of Music (the movie), I’d compare it to that. And if you haven’t, I totally recommend it, especially if you’re a musical fan, you love film movies and their aesthetic, or if you just love Julie Andrews.

The reason I bring this image of the mountains up is because I think it relates to my experience very well, and that is my journey of self-esteem, accepting myself, and my body image. It’s a subject that I get pretty emotional about, and it’s one I don’t share very often. While in my first year of college that just ended, I’ve shared my feelings with a few friends, and they’re quite surprised when they find out. They’ve said things along the lines of, “I never expected that from you,” and, “I totally understand what you mean.” I think it’s because the people I’ve told just see me as a super positive person who is the last person they’d expect to have issues with their body image. I’ve even seen the reverse, where I have talked to friends, some people I would least expect to have insecurities and feelings of doubt.

I am constantly realizing that everyone has these sorts of things, even if they don’t show it. And I’ve seen that it’s nothing to be ashamed about. However, like in the Sound of Music, as Fraulein Maria sings of her struggles and the want for more than her abbey life, everyone has ways of expressing themselves to put their negative feelings into something positive. For me, it’s been how I dress as well as my art; for others they use their style, skills, and even writing. And writing has been a tool that has allowed me to put out feelings that I have balled up for years, and has allowed me to have a greater sense and feeling of confidence in myself.