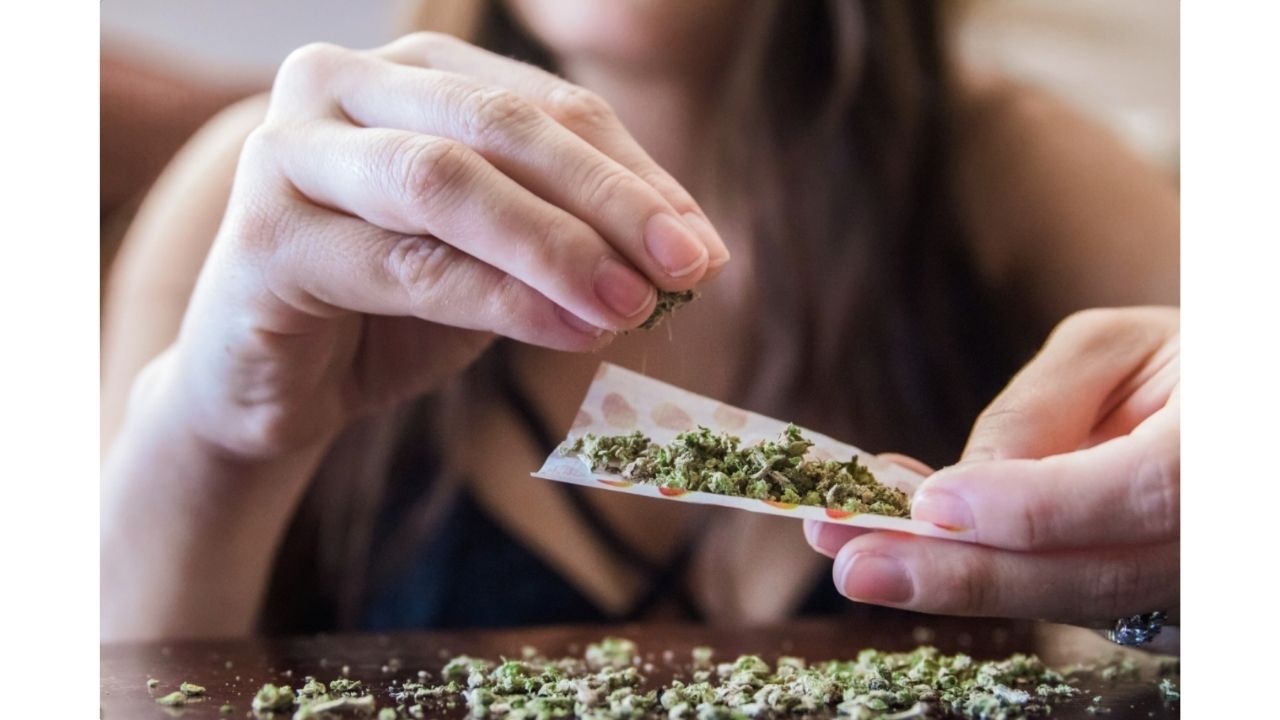 A Letter to Parents

Although NIDA’s annual Monitoring the Future survey shows that daily marijuana use in teens is mostly steady, the survey also shows that as cigarette smoking rates drop, daily marijuana smoking has become generally more common than daily cigarette smoking among teens. By the time they graduate high school, about 45 percent of teens have tried marijuana at least once in their lifetime, a rate that has remained relatively steady for the past two decades. The survey also reports that high school seniors in states with medical marijuana laws are more likely to have vaped marijuana and consumed marijuana edibles than their counterparts in states without such laws.

Additionally, the number of teens who think marijuana use is harmful is declining. This is concerning because there is growing scientific evidence that heavy, regular use of marijuana that begins during the teen years can interfere with aspects of functioning and well-being.

Survey results show that we still have a long way to go in our efforts to prevent teen marijuana use and avoid the toll it can take on a young person’s life. NIDA recognizes that parents have an important role in this effort and can strongly influence their children’s attitudes and behaviors. However, the subject of marijuana use has become increasingly difficult to discuss—in part because of the mixed messages being sent by the passage of medical marijuana laws and legalization of marijuana in some states. In addition, many parents may have used marijuana when they were younger, which could make it more challenging to discuss openly or set rules about its use.

Talking to our children about drug use isn’t always easy, but it is crucial. We are pleased to offer this short guide to review with your children. We have a similar booklet, called Marijuana: Facts for Teens, that you can also share. Sometimes, just beginning the conversation is the hardest part. I hope these booklets can help.

Talking to Your Kids: Communicating the Risks

Why do young people use marijuana?

Young people start using marijuana for many reasons. Curiosity, peer pressure, and the desire to fit in with friends are common ones. Those who have already begun to smoke cigarettes or use alcohol, or who have untreated mental health conditions (such as depression, anxiety, or ADHD), or who have experienced trauma are at increased risk for marijuana use.

For some, drug use begins as a means of coping with anxiety, anger, depression, or boredom. But, in fact, being high can be a way of simply avoiding the problems and challenges of growing up. Parents, grandparents, and older siblings are models that children follow, and research suggests that family members’ use of alcohol and drugs plays a strong role in whether a young person starts using drugs. Indeed, all aspects of a teen’s environment—home, school, and community—can influence if he or she will try drugs.

How can I prevent my child from using marijuana?

There is no quick or simple solution for preventing teen drug use. But research shows parents have a big influence on their teens, even when it doesn’t seem that way. Talk openly with your children and stay actively engaged in their lives.

To help you get started, the next section provides some key points about marijuana research findings that you can share with your kids to help them sort out fact from myth and help them make the best decisions they can. These key points address the types of questions and comments that we receive from teens every day on our NIDA for Teens website and Drugs and Health blog. Following that brief section, the FAQs and additional resources will equip you with even more information.

Marijuana has negative effects on attention, motivation, memory, and learning that can persist after the drug’s immediate effects wear off—especially in people who use regularly.

Marijuana can be addictive. Despite common belief, repeated marijuana use can lead to addiction, which means that people can have trouble quitting, even if it is having a negative impact on their lives. Research suggests that about 30 percent of people who use marijuana have some level of marijuana use disorder even if they are not yet addicted. People who begin using marijuana before the age of 18 are more likely to develop a marijuana use disorder than adults. Among youth receiving substance use disorder treatment, marijuana accounts for the largest percentage of admissions—almost 50 percent among those 12 to 17 years old.

Marijuana is unsafe if you’re behind the wheel. Marijuana impairs judgment and many other skills needed for safe driving: alertness, concentration, coordination, and reaction time. Marijuana use makes it difficult to judge distances and react to signals and sounds on the road. Marijuana is the most commonly identified illegal drug in deadly crashes, sometimes in combination with alcohol or other drugs. By itself, marijuana is thought to roughly double a driver’s chances of being in a crash, and the combination of marijuana and even small amounts of alcohol is even more dangerous – more so than either substance alone.

Marijuana is linked to school failure, lower income, and poorer quality of life. Marijuana has negative effects on attention, motivation, memory, and learning that can persist after the drug’s immediate effects wear off—especially in people who use regularly. Someone who uses marijuana daily may be functioning at a reduced intellectual level most or all of the time. Compared with their nonsmoking peers, students who use marijuana are more likely to drop out of high school. People who use marijuana regularly for a long time report decreased overall life satisfaction, including poorer mental and physical health, memory and relationship problems, lower salaries, and less career success.

Marijuana is linked to some mental illnesses. Although scientists don’t yet fully understand how the use of marijuana might impact the development of mental illness, high doses can bring on a panic attack or even acute psychosis—thinking that is detached from reality, sometimes including hallucinations. In people who already have the severe mental illness schizophrenia (involving symptoms such as hallucinations, paranoia, and disorganized thinking), marijuana use can worsen its symptoms. Also, evidence suggests that early marijuana use may increase the risk of psychotic disorders among those at higher genetic risk for these disorders.

How many teens use marijuana?

NIDA’s annual Monitoring the Future survey reports that marijuana use has remained stable over the past few years among 8th, 10th, and 12th grade students. About 10 percent of 8th graders, 26 percent of 10th graders, and 37 percent of 12th graders reported using marijuana in the last year. At the same time, teens are developing more positive attitudes about using marijuana, with 71 percent of high school seniors saying they do not view regular marijuana smoking as very harmful.

Researchers have found that the use of marijuana and other drugs usually peaks in the late teens and early twenties, then declines in later years. Therefore, marijuana use among young people remains a natural concern for parents and is the focus of continuing research, particularly regarding its impact on brain development, which continues into a person’s early twenties. Researchers are studying how long marijuana’s effects last and if the changes could be permanent.

What are marijuana’s effects on the brain, body, and behavior?

Short-term effects (while using or right after using)

Long-term effects (effects of repeated use)

What are other risks related to marijuana that my child should know?

Many parents and teens may not have thought about some of these risks: