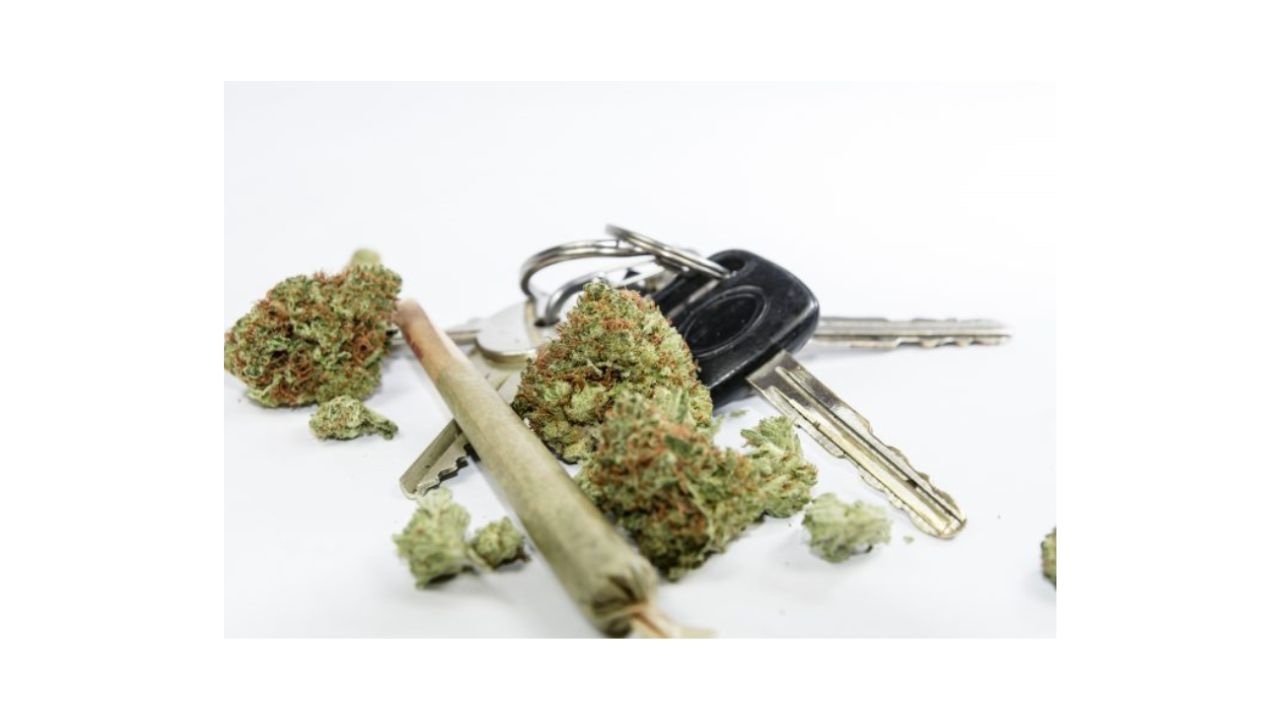 Marijuana and Driving – No Big Deal?

This article was written by a CSUCI student.

There aren’t too many issues that collect the attention of so many as marijuana. This has been a heavily debated topic regarding its legalization for several decades, and appears to have almost no end in sight. Those that advocate for legalization claim that it has various health benefits such as pain relief and relief from traumatic disorders like PTSD. On the other side of the spectrum, those that think it should be banned altogether point out several factors like the detrimental health effects it has on teenagers and their developing brains, as well as safety issues related to driving while under the influence of marijuana. With such a hot topic like this one, it is important to look at both sides.

Looking at marijuana from a medical standpoint, it is understandable that not everyone wants to outlaw such a drug. It serves to provide pain relief brought on by mechanical injuries or chronic illnesses, as well as psychological relief from mental illnesses such as PTSD. In that respect, marijuana contains a little more merit. It is important to recognize the difference between issues like this and patients coming in with generalized pain, looking for an easier way to score marijuana.

The danger of driving while under the influence of marijuana is, however, an important issue. There is still a lot of work to be done to accurately measure the affects of marijuana on driving, however some of the studies that have already been published are concerning. Most people do not think that driving high means DUI laws are applicable to them, which is not the case; they most certainly are applicable.

Driving under the influence of marijuana is still driving impaired; however the effects are different that driving with alcohol in the system. Instead of drinking and driving, where offenders typically drive faster, move from side to side in their lanes, and overestimate their driving ability, the opposite is true according to a study reported by the New York Times in 2014. Dr. Huestis stated, “the deficits of being stoned really began to show up when people had to handle multiple tasks at once and were confronted with something unexpected.” This same New York Times article stated that 20-year olds who were driving over the legal limit (with a blood alcohol concentration of 0.08 or above), “had a 20-fold increase in the risk of a fatal accident compared with sober drivers.” For marijuana, impairment causes roughly a “twofold increase in the risk of an accident if there is a measurable amount of THC in the bloodstream.” Even though the likelihood of a fatal crash is lower, it is still undeniable that marijuana impairs driving. It inhibits the ability of the driver to make quick decisions and process multiple things at once, which is what all of driving is.

Marijuana does have its benefits, but it is important to recognize that along with those benefits come some very serious consequences. There is a lot of evidence supporting the fact that driving with THC in your bloodstream does lead to impaired driving, and it can put your life or other lives in danger.