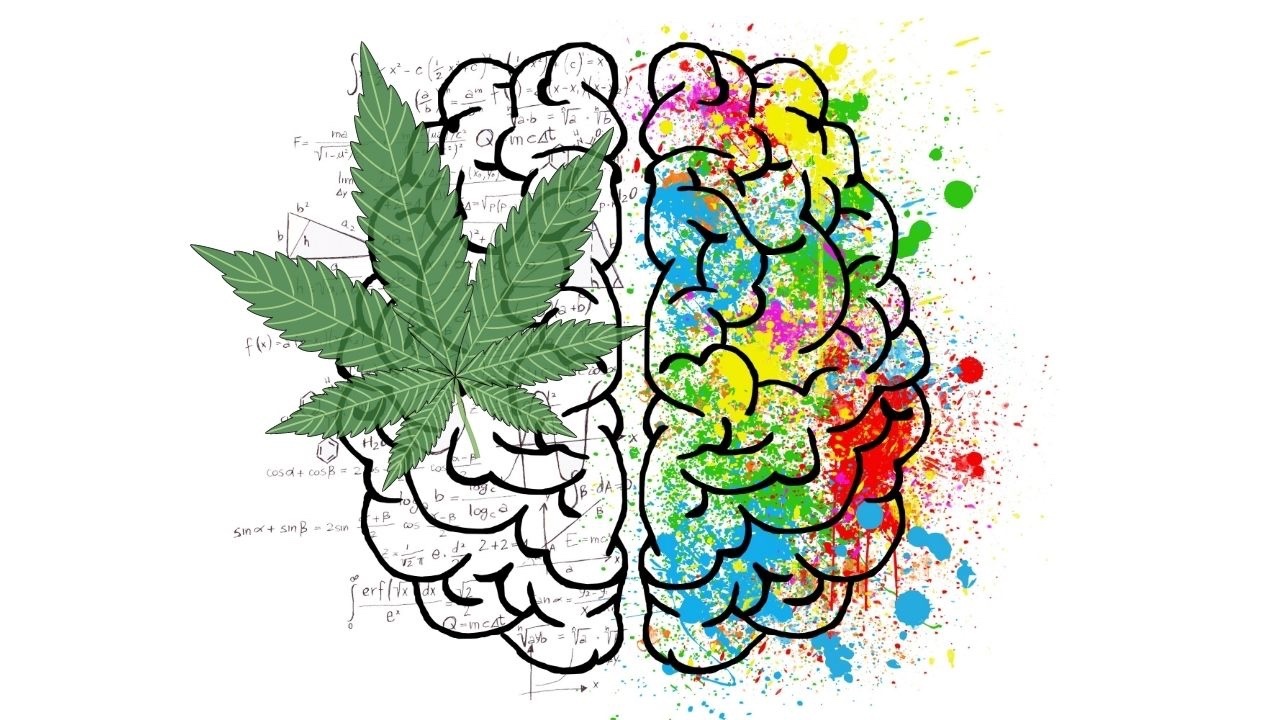 They Never Had The Chance To Say, “In My Teenage Years…”

This post was written by a Ventura County college student.

This piece is for those that want to say in the future, “My teenage years were so cool.”

Forty years ago I was a teenager, a very hectic and social teenager.  Being exposed to many positive and sad experiences, I realized that I could enjoy so much of my life without drinking or taking drugs to have fun. By any means I want to say that I didn’t do anything.  Surrounded by many kinds of kids, from different backgrounds and social status, anything could have happened. However, I am so grateful that I had a family that gave me emotional support, moral values, and education. This helped me to make the right decisions in life at the right time. Over the years, I ended up going to college and I became a teacher. I started a family with two children who are already in college, and I have spent most of my life helping people.

Thinking of my teenage years, I recall two impactful and sad stories related to drug abuse and its consequences.  I had two very close friends that would never reach my age and be able to say, “when I was young…” which makes me sad.

In high school my best friend Ramón was a very smart kid. He was part of the gymnastics team and was a role model student – cool, friendly, sweet, a good student, a successful athlete and on top of that, he was a soccer player. We used to go to parties together and have fun like many teens. In 10th grade he started hanging out with other boys from his neighborhood including a cousin. Sometimes I heard him say something about a young uncle that was cool and would take him to parties. I saw Ramón smoking cigarettes and then joking around about the fact that he was smoking marijuana.

Although he was a very beloved friend, I realized that he was not hanging out with us anymore by the end of high school. We used to hang out together at school but at dismissal time he was picked up by his new friends and "cool" family members. At graduation, we barely saw him in our gatherings, although he continued playing soccer out of school for two more years with some common friends. Over the years, Ramón fell into drug addiction, consuming cocaine and acid (LSD). He was not able to finish his college studies. I heard from his family that he was stealing from them, including jeans, to buy drugs. His mom moved him to a different city, to get him away from bad social influences. I know he asked for help and he received psychological help for depression, hospitalization to detox his body, and so on. One day, I got a call from a friend giving me bad news: Ramón had ended his life, hanging himself in a tree in the backyard of his grandmother’s home. Ramón didn’t live more than 25 years.

I want to draw people’s attention to my experience, which is similar to many people’s reality. Marijuana consumption is not a joke. Let me tell you that I have seen many cases like Ramón’s where young people ruin their life because of their bad decisions. Two of my other friends are out of work, begging their families or on the streets to get drugs. Unfortunately, their families don’t know what to do in those cases.

There are many decisions to make in life, reasonable decisions. Choose friends on a rational basis, not on an emotional basis. Inform yourself about the consequences of drinking and drug consumption. Think about your future and your health. Don’t lose control of your life, putting your power in other things that are artificial and meaningless to your life.

What Studies Have To Say About Marijuana Use And Its Consequences

Thanks to the recent marijuana legalization in California and misconceptions that young people have about marijuana being healthier than tobacco and other drugs, the rate of consumption in teenagers is increasing at a fast pace. For this reason, it is urgent to inform the community about the physical, psychological, and emotional consequences of marijuana use.

Following are some important facts that are worthy to know. Marijuana exposure during development can cause long-term or possibly adverse changes in the brain. A large longitudinal study in New Zealand suggests that marijuana has the greatest long-term impact on young people whose brains are still developing, making new connections and maturing. The main finding was that persistent marijuana use starting in adolescence was associated with a loss of 6 to 8 IQ points, and adolescents using marijuana heavily did not recover the lost IQ.

Studies with rats demonstrated that exposure to THC creates notable problems with specific learning and memory tasks later in life. Exposure during adolescence leads to cognitive impairment in adulthood and functional changes in the hippocampus (the center of emotions, memory, and the autonomic nervous system), and increases the likelihood to self-administer other drugs. The National Institute of Health is funding the Adolescent Brain Cognitive Development study that will track a large sample of young Americans from late childhood to early adulthood over the next decade. The study will clarify how and to what extent marijuana and other substances, alone and in combination, affects adolescent brain development.

Considerable data suggests that students who smoke marijuana have poorer educational outcomes than their nonsmoking peers (NIH, 2018). The article mentions that after reviewing 48 studies plus three large studies in Australia and New Zealand, it was found that there was a high correlation between the frequent use of marijuana and school absence. Marijuana is also related to lower income, unemployment, criminal behavior, and lower life satisfaction. Other studies have suggested that workplace accidents are linked to the use of marijuana (NIH/ Marijuana/How does marijuana use affect school, work and social life, 2018).

Marijuana use can lead to the development of addiction, known as marijuana-use disorder. Some symptoms of withdrawal reported by people who frequently use marijuana are irritability, mood and sleep difficulties, decreased appetite, cravings, and restlessness.

Addiction starts when the person can’t stop using the drug although it interferes with their normal life. Besides the fact that young people who start using marijuana before the age of 18 are four to seven times more prone to develop a marijuana-use disorder, the content of THC has been increasing dramatically.

Scientific findings are helpful in reshaping popular misconceptions. The NIH on Drug Abuse provides concrete information about the general and multidimensional consequences of marijuana use. Besides the key takeaways presented above, all of the information published on the NIH page is very accessible for the community including parents, teachers, and organizations that deal with drug-use prevention.

Currently, marijuana is a topic of public discussion where even young people have something to say. That is why it is so important to show, share, and discuss scientific facts about what marijuana consumption implies in psychological, emotional, and physical terms which will help the community to reach a point of agreement, and I think will help in prevention.

Straight Up can develop informative blogs for parents and young people in a simple but effective way to confront misconceptions about the harmful effects of marijuana. Based on concrete information, interactive games and quizzes can be designed to teach and inform kids about the facts of marijuana and other drug use.

Young people that advocate for prevention should attend workshops periodically addressing the general aspects and consequences of using marijuana. The focus should be on how dangerous marijuana use is for teenagers and the implications of its use in the long run. Then they can produce informational material (in written and audio-visual form) to raise awareness and change the misconception that marijuana is natural, thus it is harmless to the body.

Because of the legalization of marijuana in California, I think that there is a long and steep way to walk to reach a common ground where the public shares information around this topic. The liquor industry is legalized, and Straight Up works to educate the public about the negative effects of drinking. In the same way, we can face the new challenge with marijuana use, legalization, and addiction.