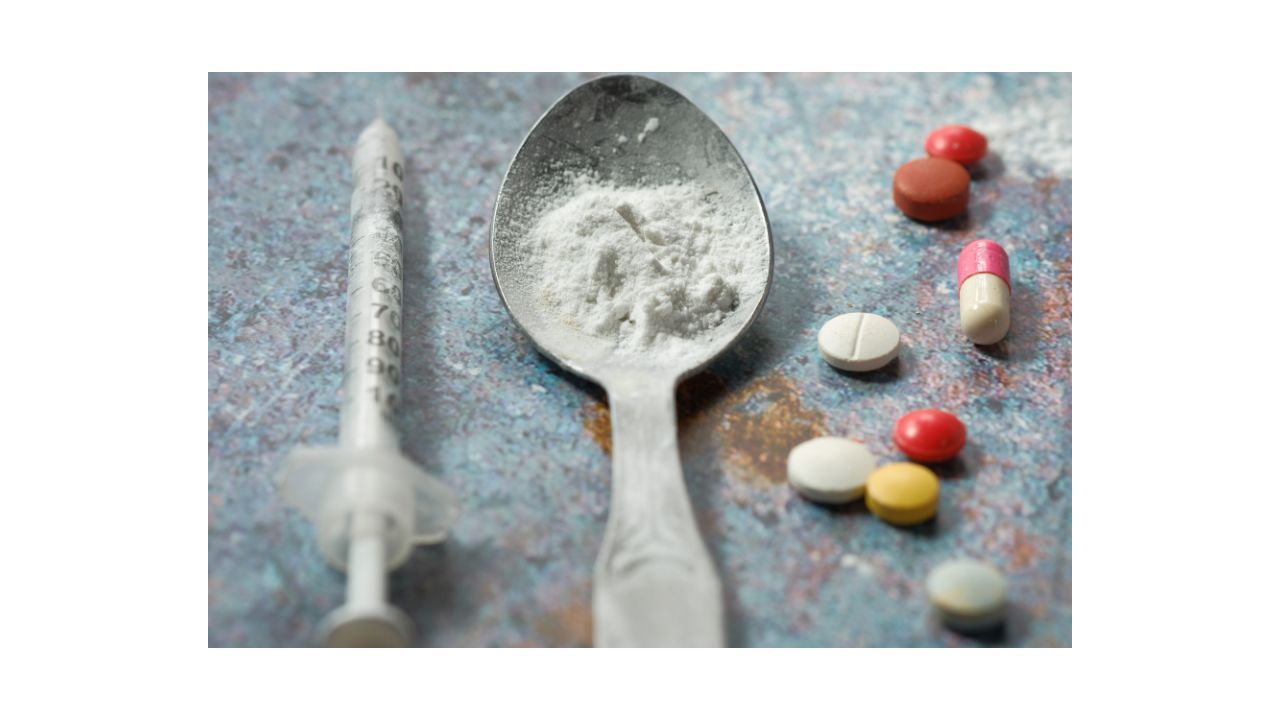 This is based off of an individual who I will call Jose. He was my boyfriend all through high school and after. Jose was nineteen years old when I met him and I was fifteen, he was a drug dealer that my friends used. Jose used methamphetamines and other narcotics. He often felt alone and depressed as he grew up. His parents worked multiple jobs as immigrants and were never there to give him love or support. He shared that he hadn’t ever had any alcohol or drugs till he was 18.

He was a loner in high school and dropped out in his junior year. It seems that after this he began to hang around his cousins who were affiliated with drugs and gangs. It is here where he felt he had friends and was finally fitting in somewhere. Those he began to hang around offered him meth at 18 years old and he wanted to fit in so he felt he should do it. This young man felt he had no identity, no meaning, and felt he had no value. He began to feel accepted and loved by his friends who he never really had before.

This one wrong turn had him completely addicted. He began to hang out with more people in the drug world that he connected to and started to sell to maintain his habit. When we meet people to buy drugs, you don’t ask questions about where it’s from or who you get it from. You find someone that knows someone and they sell to you, that’s it. Whoever or wherever it comes from doesn’t matter to the addict. It isn’t hard to find any kind of drugs, someone around always knows someone, especially in more poor communities.

He was often a fun, easy going guy when he was using, it was when he was not using that you needed to be scared. Withdrawals are no joke physically and mentally; he would do anything to get his “shit." With no education, lack of employment, and a drug problem, he began to rob and steal. This man could steal anything and everything to make a bit of cash to feed his habit.

Throughout the 6 years I lived with him, Jose tried to get clean over 10 times. A lot of tears and heartache went into these attempts because he wanted to stop so bad. He would break his pookie (meth pipe) and convince himself he was done. These attempts looked like days in the bed sleeping without waking up, defecating on himself from not being able to move, not eating at all, and just in a state of “zombie.” With all of these attempts he sadly gave in to the pain and relapsed to get better.

Flash forward to his 6th year using, he is hearing voices, acting erratic, and becoming suicidal. The person I saw was not the same person anymore and it was clearly taking a deeper effect. With multiple incidents and arrests during this period of time, I finally told his family about his drug use. He was hearing voices one night and felt that I was cheating on him because “some guy answered my phone.” This was untrue of course but he came in and attempted to kill himself with a knife. Unfortunately, this was in front of his whole family and I made an escape to lock myself in the bathroom while they tried to calm him down.

I could hear glass shattering and banging all over as I hid in the bathroom. I was on the phone with the police, they eventually came and raided the home ending with an arrest. As I was trembling, scared, full of tears, the police officer said, “If you know he isn’t acting normal, then it’s your fault for staying here." This was a stab in the heart for me. These people are supposed to protect me and care for me, but I was being blamed. In that moment I felt worthless to everyone and anyone.

Law enforcement offered me absolutely no help even though I asked. I had nowhere else to go, nowhere to live. I wanted to leave forever, but with a low-paying job and little to no support, I felt stuck. I asked Oxnard College for resources and even the County of Ventura. I begged for help, I was about to be homeless or if I stayed, possibly dead, but they said they had nothing for me. I had a job so I wasn’t poor enough, yet I wasn’t rich enough to find a home for myself. I needed resources and no one gave them to me. It was defeating.

Jose went into an in-patient rehab after and as far as I know he is clean now. It seemed that he needed the push of hitting rock bottom for him to seek professional help. I think his family started getting more involved and that also played a part in helping him. This is a story that has a lot of parts, but the main thing every person lacked from the start was strong love and guidance from their parents. This one common denominator is often the start of so many of these users’ stories. How we are raised matters. How we feel matters. Paying attention to our kids is so important, but even if we do all these things that are needed, the choice to use is still present for them. This was only 4 years ago and I hope and pray people like younger me can find help more easily today. This is part of my story and I hope it helps someone.