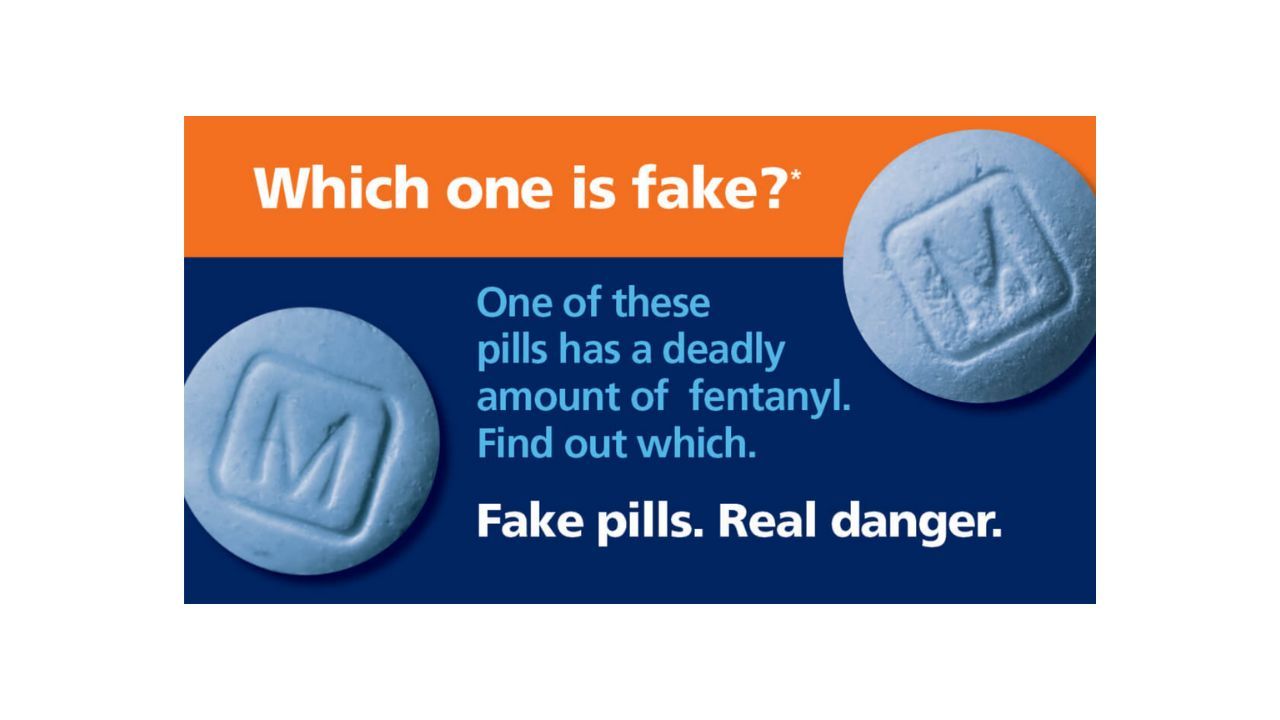 The following information is from the Ventura County Responds website which was created to respond to the opioid crisis. In Ventura County, more than 200 people die each year from opioid overdoses. Prescription painkiller abuse, fentanyl and fake pills, and rising opioid overdoses are part of a nationwide crisis. Visit the website here to learn the signs of overdose and how to take action.

Fentanyl is an extremely powerful synthetic opioid, much stronger than other opioids like oxycodone, and is estimated to be 50 to 100 times more potent than morphine. All forms of fentanyl can be dangerous and it’s important to know the differences.

However, fentanyl is also illegally manufactured and sold, and is one of the most common drugs associated with overdose deaths in the United States. In Ventura County, from 2019 to 2020 alone, fentanyl contributed significantly to a 45% increase in opioid-related fatal overdoses.

The illicit form of fentanyl is also sold in counterfeit or fake pills, which are disguised as other drugs, frequently as round, blue pills. The deception can be deadly if someone believes they are taking a harmless pill. 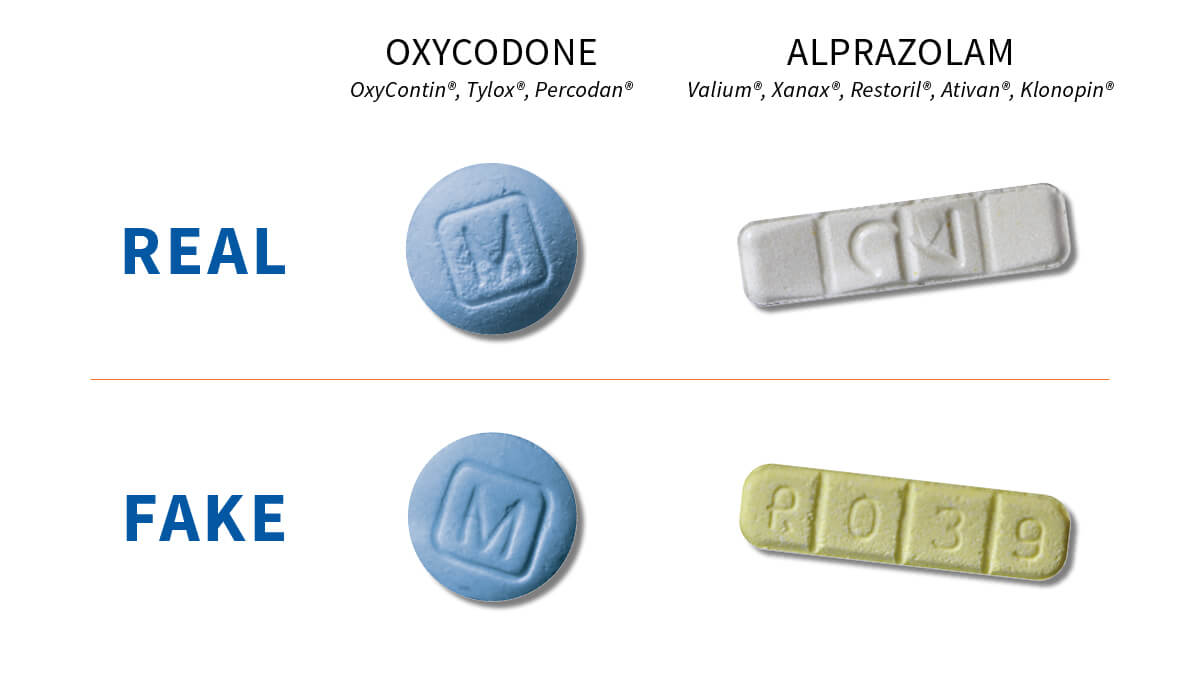 These are examples of real and fake pills but do not represent the many variations of counterfeit pills. Pill images: DEA

OPIOID OVERDOSE IS MOST COMMON WHEN:

KNOW THE SIGNS OF OVERDOSE:

UNRESPONSIVE? WHAT TO DO: