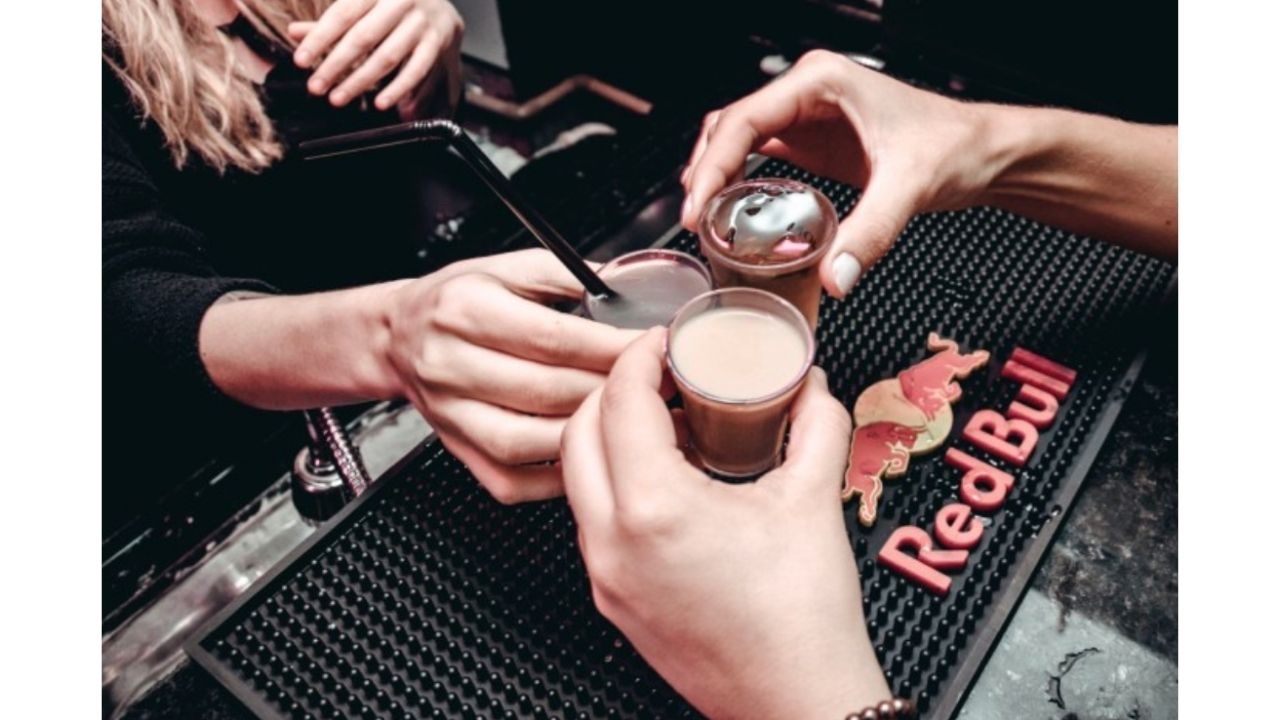 The Facts About Underage Drinking

Alcohol is the most widely misused substance among America’s youth. Consumption of alcohol by anyone under the age of 21, also known as underage drinking, remains a considerable public health challenge. Adolescent alcohol use is not an acceptable rite of passage, but a serious threat to adolescent development and health. Medical research shows that the developing adolescent brain may be particularly susceptible to long-term negative consequences of alcohol use. In 2014, more than 1.6 million people between the ages of 12 and 20 reported driving under the influence of alcohol in the past year. This accounts for almost 4.4% of people between these ages.

How Common is Adolescent Alcohol Use?

Although adolescents and young adults drink less often than adults, they tend to drink more than adults, frequently drinking as many as 5 or more drinks on a single occasion. Rates of binge and heavy alcohol use among people under the age of 21 declined from 2002 and 2014, according to Substance Abuse and Mental Health Services Administration’s (SAMHSA) 2014 National Survey on Drug Use and Health; however, over 5 million youth between the ages of 12 and 20 reported being binge drinkers, and 1.3 million reported being heavy drinkers.

For young people between the ages of 12 and 20, the reported rates of alcohol use in the past month in 2014 were:

Although adolescence brings increased risk for alcohol use, some factors put teens at higher risk for abusing alcohol. These include high levels of impulsiveness, novelty seeking, and aggressive behavior; having conduct or behavior problems; and a tendency not to consider the possible negative consequences of one’s actions.

Mandated by the Sober Truth on Preventing Underage Drinking Act (STOP Act) of 2006, SAMHSA’s underage drinking prevention campaign—“Talk. They Hear You.”—helps parents and caregivers start talking to their children early—as early as 9 years old—about the dangers of alcohol. The goals of the campaign are to:

Over the past few years, thousands of communities across the United States have held events to educate people about the dangers of underage drinking and to involve people in proven prevention strategies. The impact of this continuing initiative is presented in the report 2012 Town Hall Meetings to Prevent Underage Drinking: Moving Communities Beyond Awareness to Action.