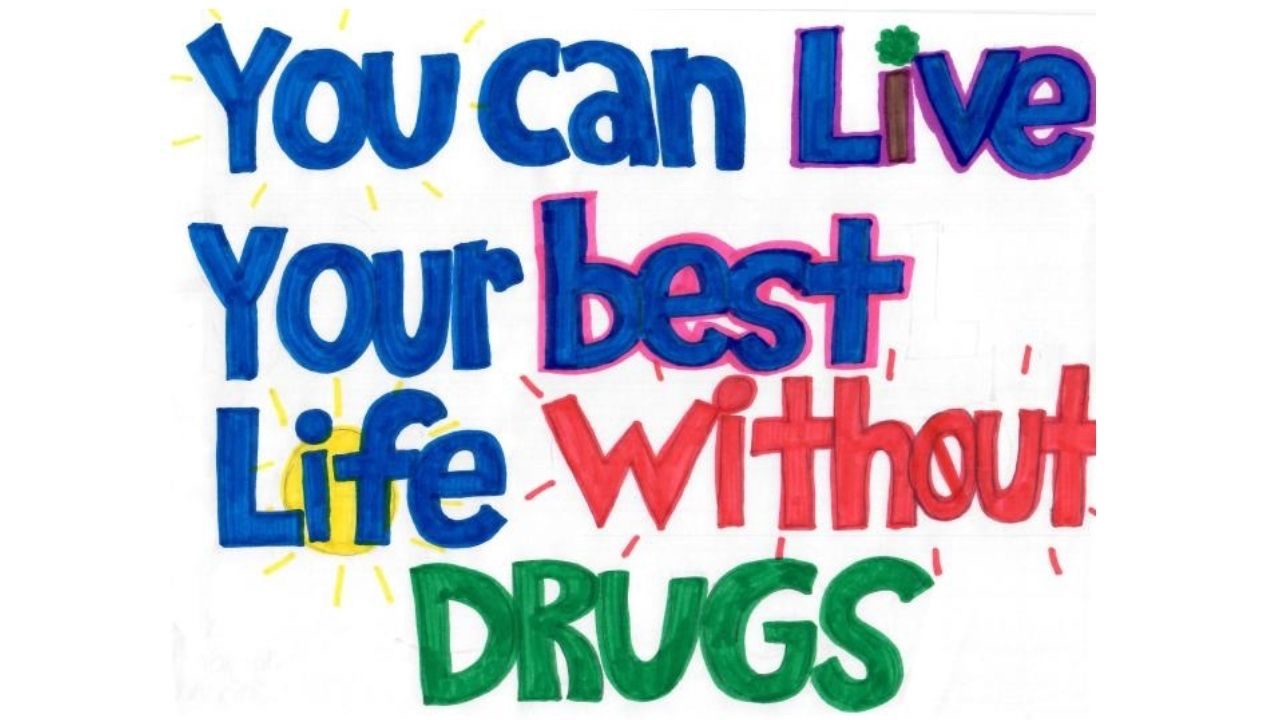 Even in Middle School

This post was written by a CSUCI Capstone student featuring artwork from Ventura High School students.

It was sixth grade History class, and we were about to end our day and move to our next class. There was this one kid named Jeff (not his real name, but for the purpose of this story we will call him Jeff), I knew Jeff was a kid who was a big trouble maker. He was always picking fights with other students and even verbal fights with teachers. He would always be sent to the back of the class or the office and did not really hang out with any other kids. I also knew Jeff through Little League baseball. I was on his team one year and had played against him in other years, so I got to know him kind of well although I would not call us friends. His family dynamic seemed strange to me. At baseball games his parents would not cheer much for him or the team he was on. They would be very standoffish, and after the games Jeff never stuck around. He just would go straight home.

Since I had had run-ins in the past with him, I assume he did not feel very shy around me. One day in our History class, Jeff came up to me with a small plastic bag, holding whatever contents were inside with a tight grip so that I could not make out what was inside. He asked if I wanted to see what was in the bag, and me being a very curious sixth grader, I said yes. Inside the bag was a bunch of random pills. Jeff told me he had stolen them from his mom and asked if I wanted to take them. I could feel my stomach turn when he asked me. I was shocked and asked why he did them. He replied telling me his mom takes them to feel good, so why shouldn’t he. While what he was saying made sense to me at the time, I declined his offer because it did not feel right.

After Jeff asked me a couple more times and I declined, he finally went away. After that week passed, I never saw Jeff again. The biggest lesson I took away from my time in middle school was this one event in sixth grade.

If something doesn’t feel right, don’t do it. No matter if it’s your close friends or random people you have just met, if you feel uncomfortable with what your peers want to do, just say no.