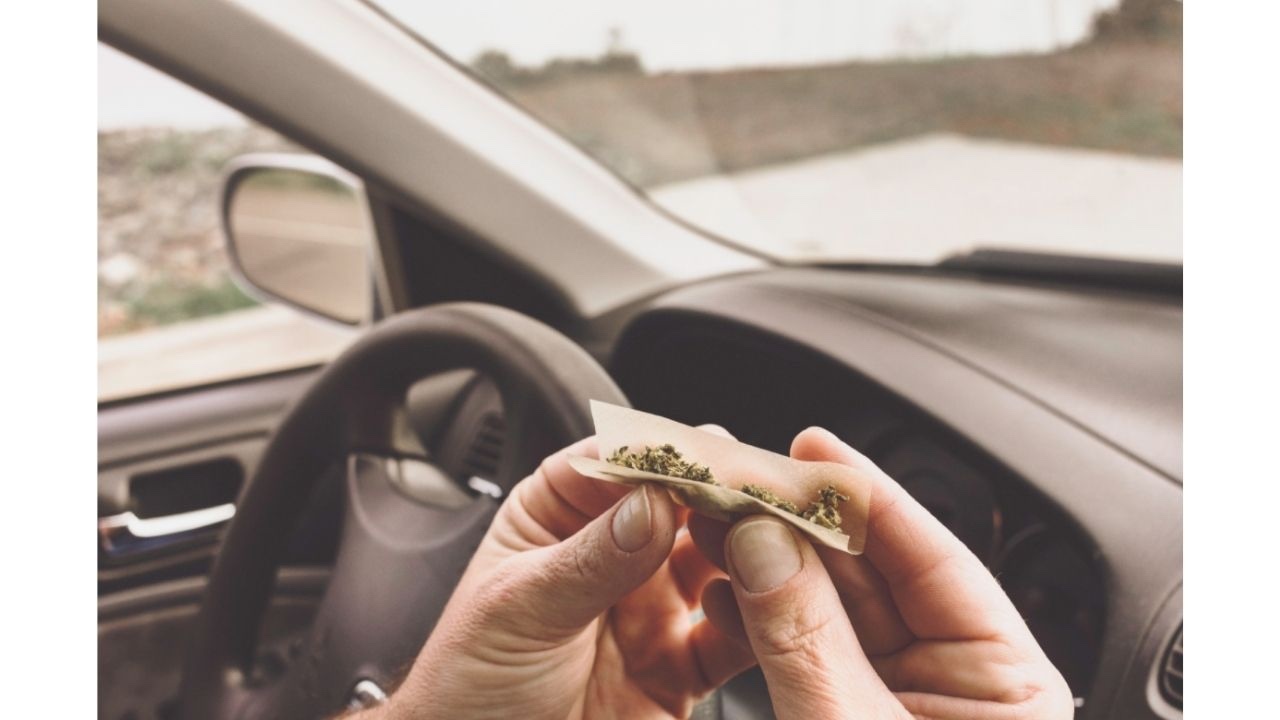 Drugs can impair your ability to drive safely and increase the risk of getting into a collision. In fact, cannabis increases your chance of a car accident. The percentage of Canadian drivers killed in vehicle crashes who test positive for drugs (40%) now actually exceeds the numbers who test positive for alcohol (33%). Impaired driving is the leading criminal cause of death and injury in Canada, and drug-impaired driving is increasing.

Getting behind the wheel while impaired by drugs is not only dangerous, it’s against the law. Trained police officers or Drug Recognition Experts can determine if you are under the influence of a drug and can charge you with impaired driving. You can have your license suspended, face fines, criminal charges, and even jail time.

Cannabis can impair each person differently. The impairment on individuals can depend on:

As a result, there is no guidance to drivers about how much cannabis can be consumed before it is unsafe to drive or how long a driver should wait to drive after consuming cannabis.  Don’t take a chance. Don’t drive high.

How Cannabis affects your ability to drive

When you drive a vehicle, you need to be alert and focused. Consuming even small amounts of cannabis affects your ability to react and increases your chance of being in a crash. Drugs impair your ability to drive by:

Cannabis is not the only drug that affects your ability to drive. Other drugs, including cocaine or even prescribed drugs, such as opioids also pose a significant risk to your safety and the safety of your passengers, other drivers, cyclists, and pedestrians. Over-the-counter medications may also impair your ability to drive.

How to plan ahead

There is no good excuse for driving while impaired, and being a passenger with an impaired driver is also risky. You have options:

Young people continue to be the largest group of drivers who die in crashes and later test positive for alcohol or drugs, and yet, only 11 percent of parents surveyed said they had discussed the risks of driving under the influence with their teenagers. This dropped to 4 percent when teens themselves were asked whether they had discussed impaired driving with their parents.

Start a conversation with your children about impaired driving. It could save lives.

Driving under the influence of drugs is a major contributor to fatal road crashes in Canada and young people continue to be the largest group of drivers who die in crashes and test positive for drugs.

The Government of Canada’s drug-impaired driving public awareness campaign communicates to Canadians the risks associated with driving under the influence of cannabis and other drugs. This campaign is informed by recent public opinion and qualitative research.

Public Safety Canada conducted research with Canadians on drug-impaired driving in 2017. A summary of the findings shows that: