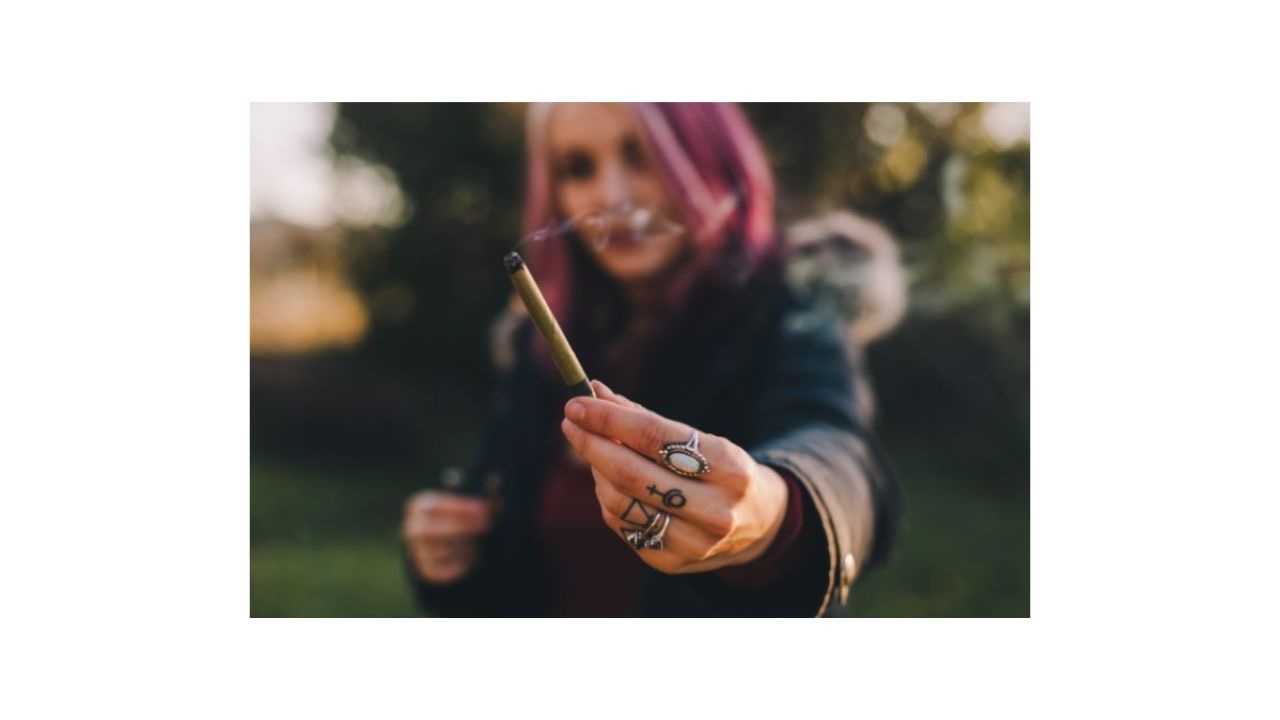 We recently had the pleasure of working with students from CSUCI’s Service Learning program. Some of those students conducted surveys about attitudes around marijuana, vaping, and alcohol in both Ventura and Los Angeles. Here are the questions and responses.

Person #1 (Female, Age 25): She does not care for any of it because her mom would kill her. Has no personal experience with marijuana or vaping. Says she had very strict Asian parents that only talked to her about drinking.

Person #2 (Female, Age 23): Has tried marijuana by smoking it, and edibles. She prefers to drink alcohol because she feels like she can control it better. I asked in what ways does she feel like she has “control” and she mentioned that when she is drinking, she knows when to stop. She does not drink to black out but just to have a “good buzz” going. Has never tried vaping and does not care for it.

Person #3 & #4 (2 Females, Age 20 &16): They were together when we interviewed them. Both said they would not go and buy marijuana but if its handed to them, they would not turn it down. For example, when they went to a party, their friends had some weed, so they smoked it with them. They drink alcohol, but do not vape. Their parents did talk to them about drinking alcohol but never had a talk about drugs. They think that if they are not caught doing it, then it must mean they aren’t doing any drugs.

Person #5 & #6 (2 Females, Age 15 & 21): Parents did not talk to them about any of the things. They did not feel comfortable with telling us if they did do any of the substances or drink alcohol.

Person #8 (Female, Hispanic Parent): Had 2 small children with her but said she would not talk to them about drugs or alcohol. She was just not comfortable discussing that with them.

Person #9 (Female, Russian Parent): Would talk to her kids about drugs and alcohol as soon as her child hits high school. She has never done any drugs or vaped but does drink alcohol.

Person #10 (Female, 28yr old Mom w/ 2 daughters – ages 4 & 6): Has already started talking to her kids about vaping and drugs. It already comes up in conversations. She discusses the risks and the consequences that come with doing any substances. She feels that by talking to them, at least they are aware instead of turning a blind eye to it.

Person #1 (Male, Age 22): “I feel great about marijuana and I’m extremely happy that it got legalized. Vaping is okay, I’m not a big fan personally but once in a while I don’t mind using it. Alcohol for me is definitely big.  I would say I go drinking about once or twice a week with my buddies.”

Person #2 (Male, Age 21): “I personally don’t like marijuana. I feel like it stinks up the place and I’m not for that. Vaping is great, it doesn’t smell bad at all and it’s extremely easy to consume. For alcohol, I have no comment.” (He says he has not had any alcohol.)

Person #3 (Female, Age 22): “I love marijuana. Personally, I use marijuana about 2-3 times a week for any major stress that I might have. Vaping is cool too. I hardly use it, but when you’re out with a group of friends or in crowded areas, it’s definitely much easier and discreet. Alcohol, I feel like it’s a must at least once a week. I’m not trying to say I’m an alcoholic or anything, but it feels great to just lose yourself from time to time.”

Person #4 (Male, Age 18): “I like marijuana and yes, I do consume it on a weekly basis. My whole thing about marijuana is that all it does is calm you down. Marijuana does not hurt me or anyone around me. Vaping is something I did try, but saw no point to it. If you want to smoke tobacco just smoke it. Why do people try and disguise it? Alcohol for me is relaxing. Honestly, I think I started drinking around the age of 16. Everyone in my family drinks and it’s extremely easy to obtain around my area.”

Person #5 (Female, Age 25): “I personally believe marijuana is good. Marijuana helps a lot with various medical conditions and helps me with stress. I personally believe vaping or anything that has to do with tobacco should be destroyed. I have not tried it, but I have lost 2 family members to cancer. Alcohol for me is amazing. Personally I drink a glass of wine every night to help me with my insomnia.”

Person #6 (Female, Age 21):  “Marijuana is a big no for me. My family is extremely against any type of drugs. Vaping is a no as well. Alcohol is something I sneak in on special occasions. Personally I feel like alcohol is a great way to loosen up and just enjoy yourself.”