Written by a CSUCI Service-Learning student.

This piece is about alcoholism and the reality of it. As I read, interviewed and pondered, I came to understand it as a disease. A disease that is recycled through families, and perpetuated. Historically, whites were the only ones permitted into bars and nightclubs, served by people of color (predominantly Black), meaning that people of color have only had full access to alcoholic beverages for a couple hundred years. With that said, this disease disproportionately affects the white community.

Alcohol companies have evolved with society and switched up their marketing strategies. They've found the best community to target: children. Children are targeted on social media platforms, billboards, television shows like “Keeping up with the Kardashians” and many others. Alcohol has been correlated with success, adulthood, and an amazing night, among many other things. Children of alcoholics are 90% more likely to become an alcoholic themselves, even if they’re not raised around an alcoholic parent (if they are adopted for example). That likelihood is higher than cigarette smokers. There are thousands of rehabilitation facilities and recovery meetings across the US, but my question is… Why aren’t we fixing the problem before it starts?

The pictures below represent the cycle of alcoholism. The two black and white pictures are meant to represent children of alcoholics, who will never reach their dreams. Men will become angry, and women will wrestle with self-esteem issues. The next picture is representing high schoolers binge drinking; those statistics are steadily rising according to my sources. They get arrested and tagged with a DUI, which will keep them from traveling to other countries, FYI. And the last is meant to represent an alcoholic walking into the isolation that is alcoholism. She’s giving up and giving in. Each genre represents different stages of alcoholism. 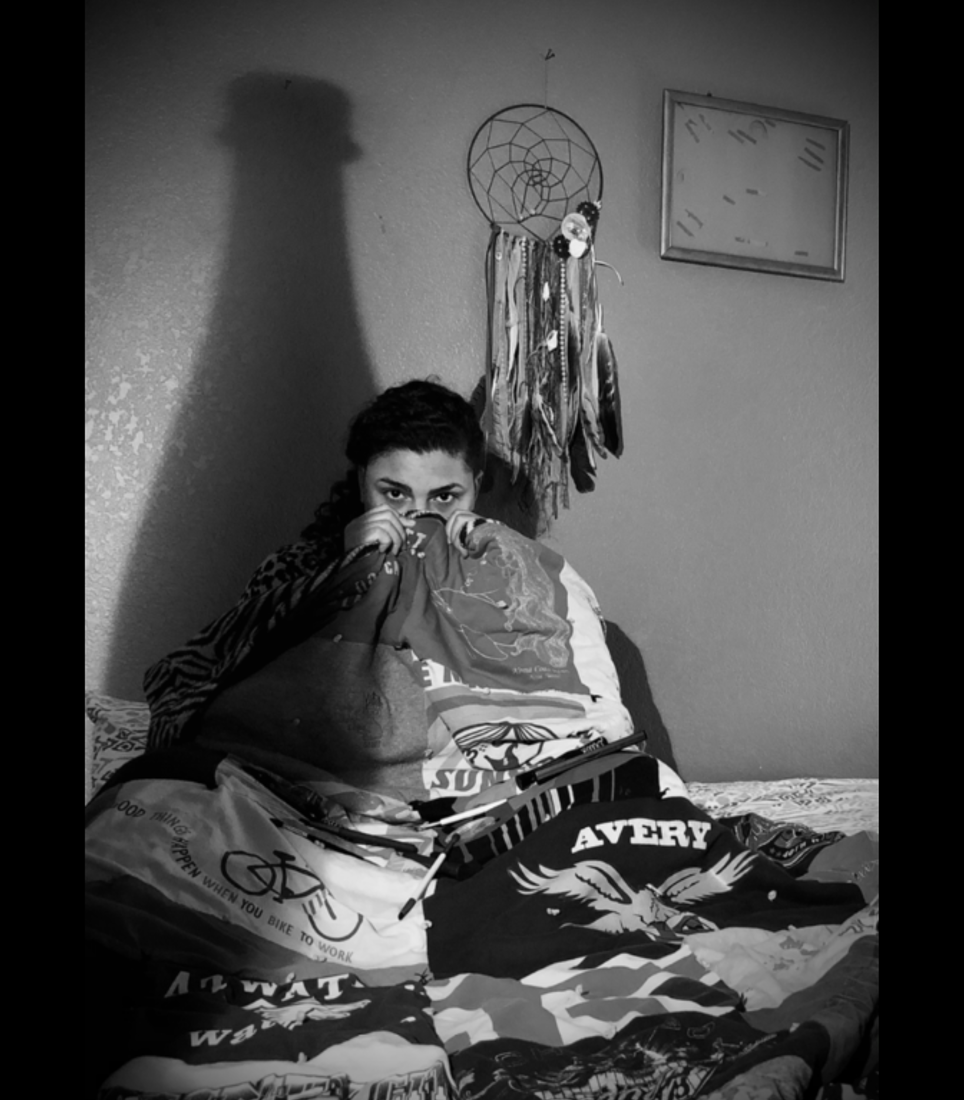 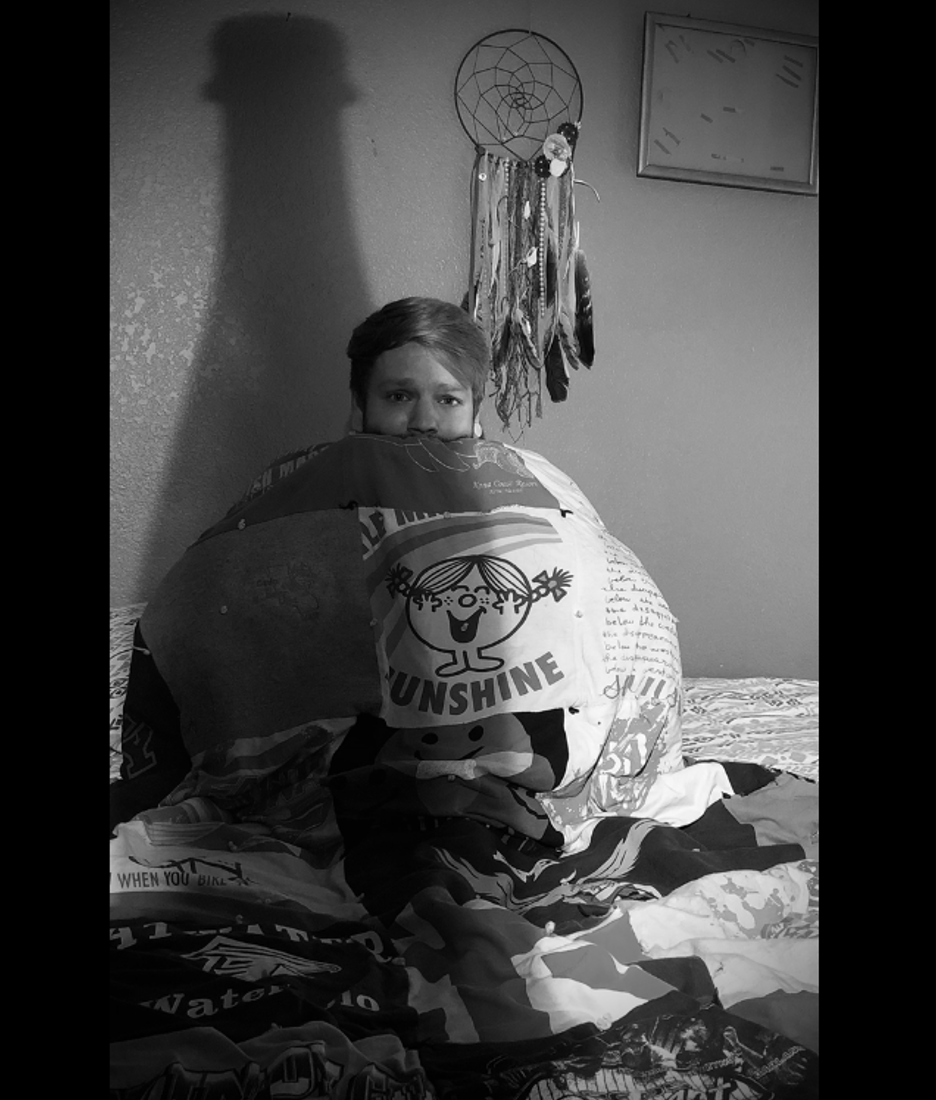 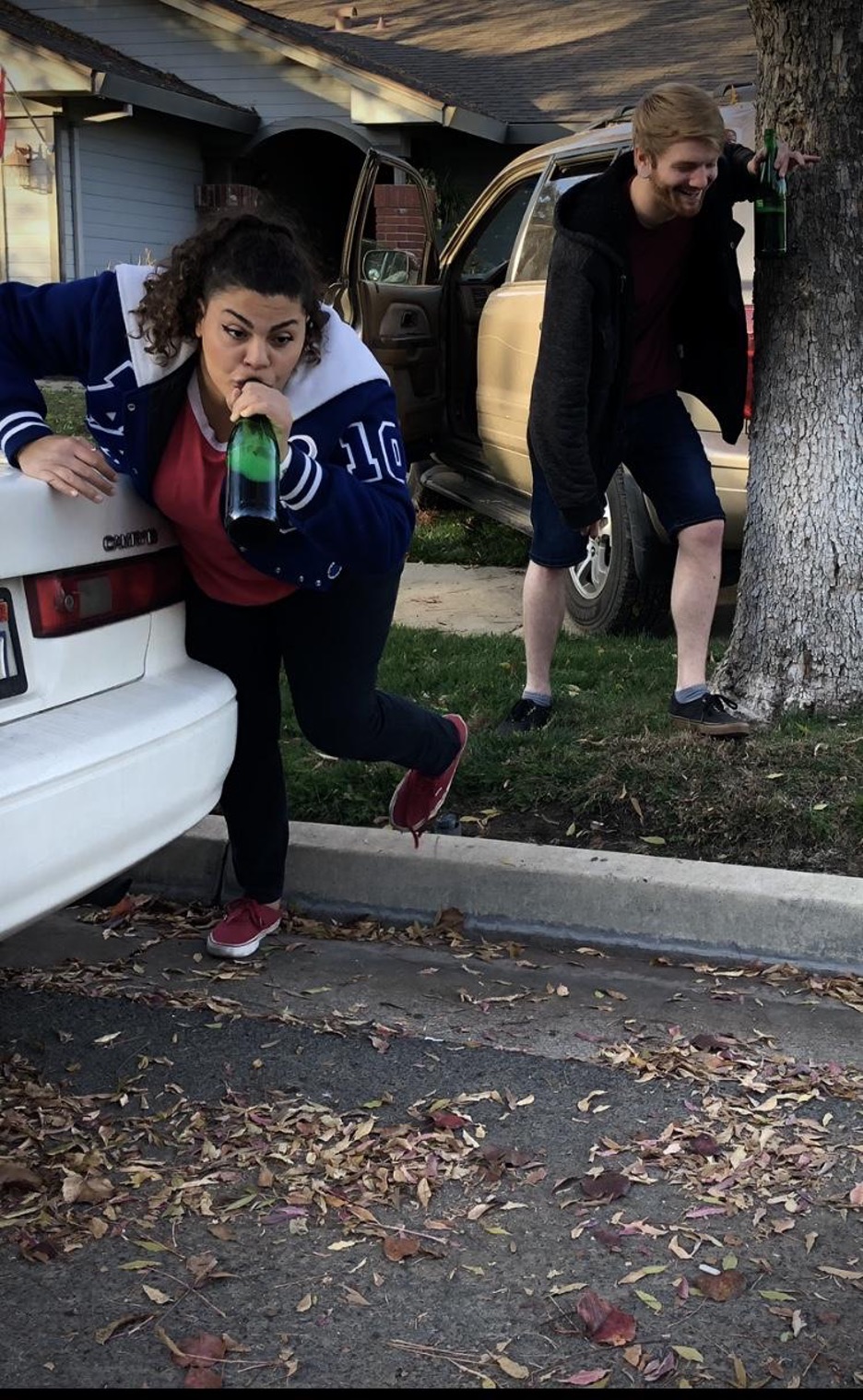 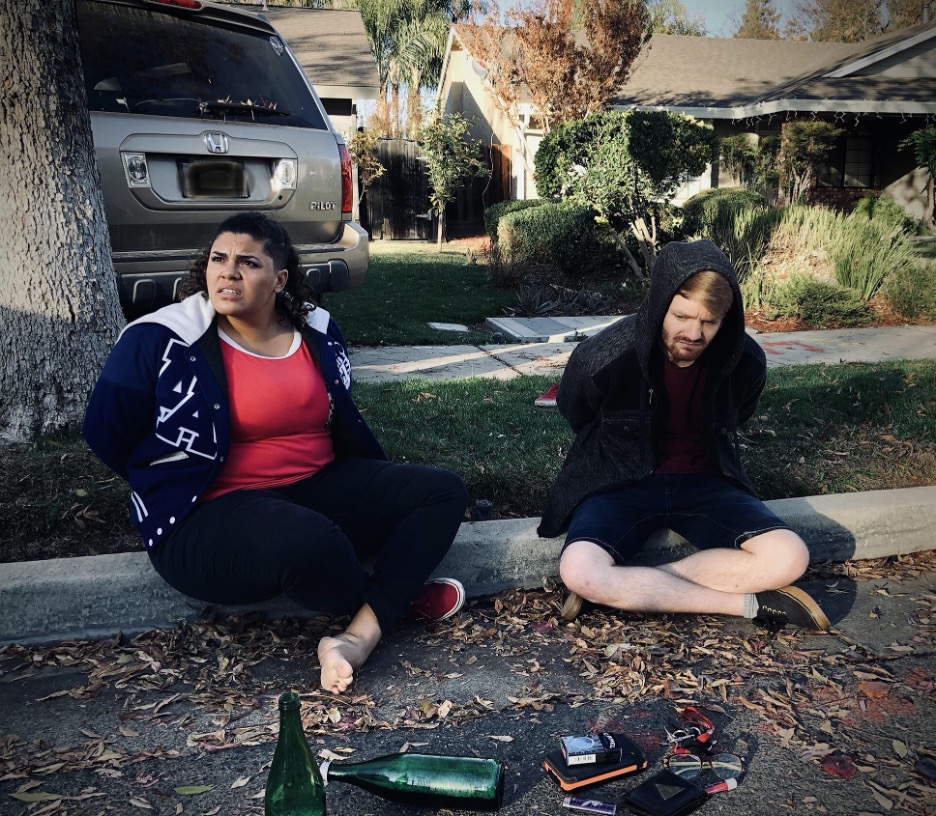 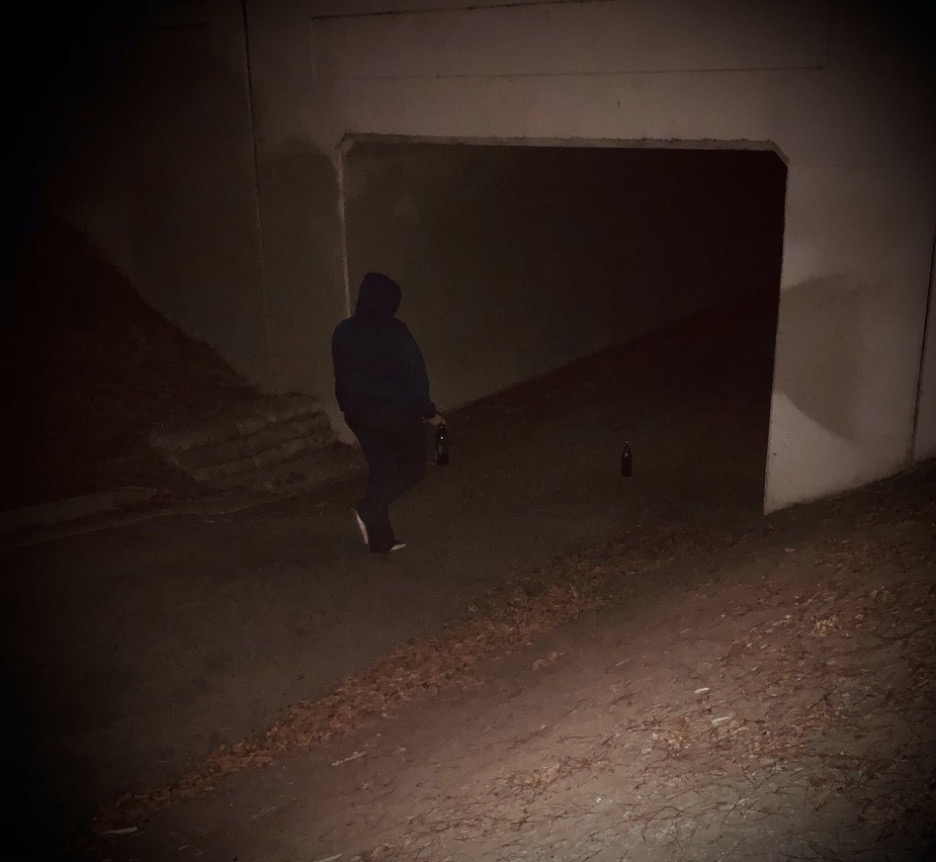