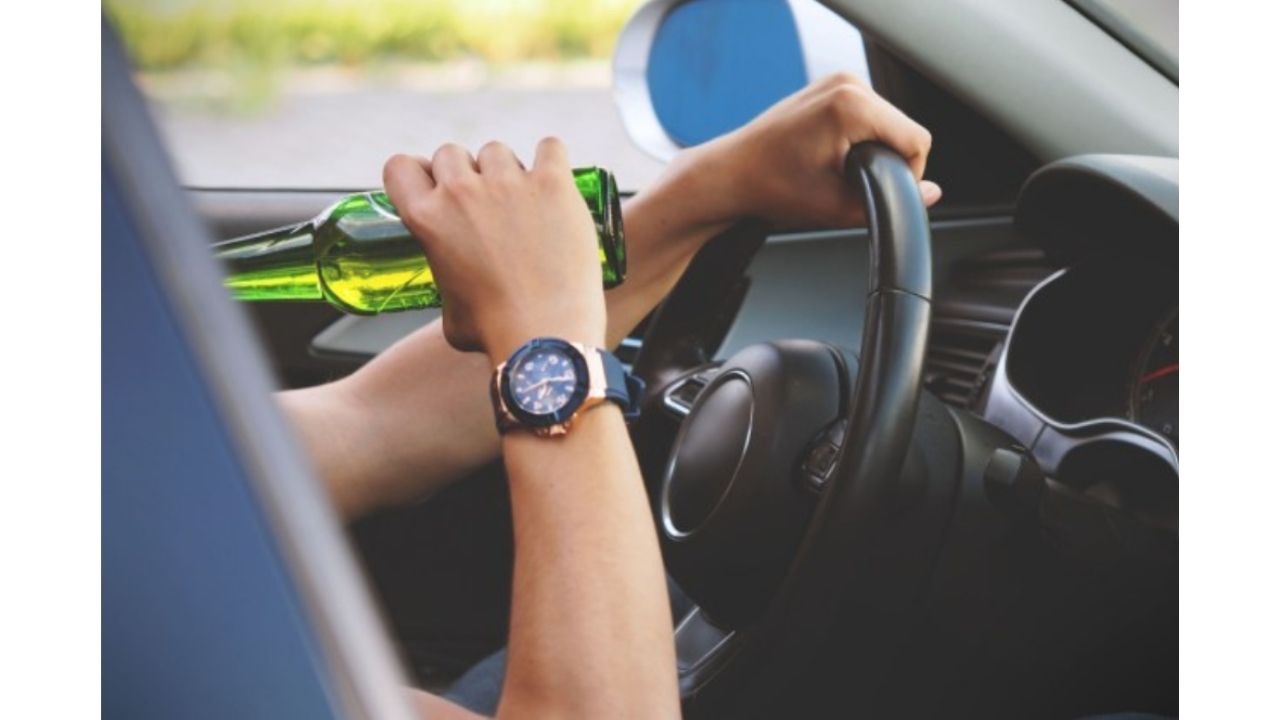 This article is based on resources provided by Ventura County Behavioral Health.

Motor vehicle crashes are the leading cause of death among young people aged 16 to 19. Teen drivers are more likely than older drivers to underestimate or not recognize dangerous situations. According to the National Institute on Drug Abuse, a 2011 survey of middle and high school students showed that the number of 12th-grade students who had driven after using marijuana was 12.4 percent, other illicit drugs was 2.4 percent, and alcohol was 8.7 percent. After alcohol, marijuana is the drug most often linked to drug-impaired driving. And the reality is, teens get in twice as many crashes after using marijuana.

In order to prevent DUIs, use No Drive Five

What is Drug-Impaired Driving?

The use of any drug can make it unsafe to drive a car. Drugs can impair motor skills, perception, judgment and memory. Even small amounts of some drugs may have an impact on the ability to drive. Impaired driving involves all substances, not just alcohol. Youth may use alcohol, prescription medications, marijuana and a combination of these. The important thing is making sure that your teen doesn’t drive while impaired. The #1 threat to a teen’s safety is driving or riding in a car with a teen driver.

Marijuana impairs motor skills, alters perception of speed and slows reaction time. The risk of an accident doubles when a person drives soon after using marijuana. After alcohol, marijuana is the most frequently found substance in the blood of impaired drivers, fatally injured drivers and crash victims.

Talk About It With Your Family