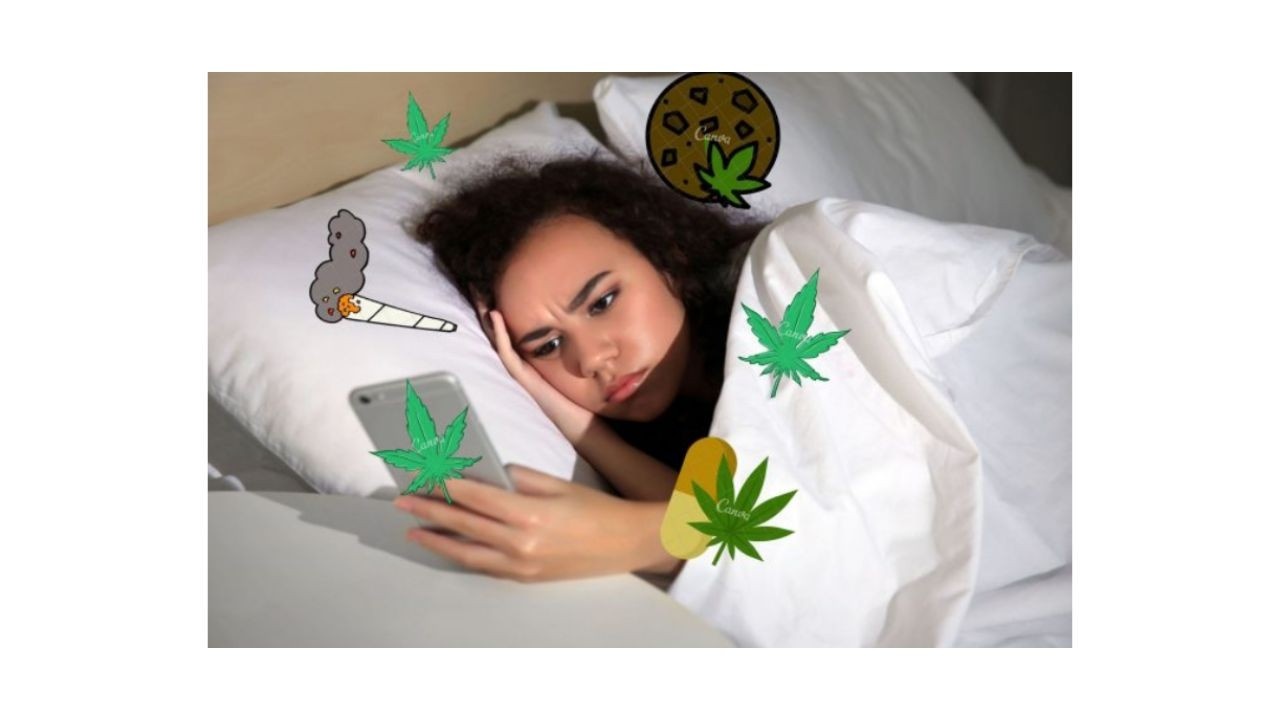 Today it is almost impossible to avoid social media no matter where you are. We are completely inundated with technology and social media platforms, and we have to wonder what the effects of that are for kids and teenagers, as well as adults. Teenagers are the primary concern when discussing what social media usage does to the brain. Most, if not all, kids that have phones have smart phones that allow teens to easily access social media any time of the day.

It is appropriate to ask whether or not this is hurting or helping our youth today. The answer is that it primarily hurts these kids. Teens of today’s generation, or even just of the last decade have grown up in the fastest developing world when it comes to technology. When I was growing up, the only phone I had was a flip phone, which was never really used as it was designed for calling for help in the event of an emergency, or when my parents needed to contact me. My family and I did not see the need for anything more advanced, partly because the iPhone and other smartphone technology had not been released yet.

There is so much (mostly useless) content put onto social media that kids are exposed to at an early age. Its effects are still being studied and there is a lot more to understand, but what has been discovered so far is pretty alarming. Influence on kids’ behaviors starts early.

One in three youth in states with legal recreational marijuana (cannabis) engage with marijuana brands on social media. That’s according to newly published findings from the Cannabis Advertising and Social Media study (CASM), based at the University of Wisconsin School of Medicine and Public Health. The study also finds that adolescents who liked or followed marijuana marketing on social media were five times more likely to have used marijuana over the past year compared to those who did not, and adolescents who reported a favorite brand were eight times more likely.

“It is clear that the current methods of protecting youth are not working,” says lead author Pamela Trangenstein, who led the study analysis at Boston University School of Public Health. “When 45 percent of youth report being online almost constantly, exposure to marijuana marketing on social media may put their health and futures at risk.

“Marijuana use has specific risks for adolescents given that their brains are still developing,” said Moreno. "It has been associated with poor memory and cognition, as well as mental health risks.”

“We have seen from numerous studies that kids who are more engaged with alcohol marketing are more likely to use and do so more heavily. These findings are the first time we are seeing the same phenomenon with cannabis,” says study co-author David Jernigan, professor of health law, policy & management at Boston University School of Public Health.

An example of one of the behaviors exhibited in kids and teenagers is that of the Mirror Neuron System (Hazeldenbettyford.org). This theory basically holds that humans are programmed to imitate behaviors they see. The article states that, “The human frontal cortex – the last part of the brain to develop – becomes uniquely activated when a person sees another individual performing an action they are prone to imitate.”

With teens being exposed to TV shows, movies, songs, etc., that show only the fun parts of getting high and do not show the negative and harmful effects of partaking in marijuana use, it is easy to see how these teens are steered in that direction. If I was inundated with this amount of influence on my phone, on TV, tablets, computers and anything else then it would be a challenge for me NOT to participate in smoking marijuana at an early age.

It is extremely unfair that these corporations and producers have such influence over such a vulnerable population. The teenage brain is not fully developed until age 25, and the full effects of what is happening to them have yet to be discovered. The same article quoted above mentions some scary statistics including, “Teens who use social media are five times more likely to smoke tobacco cigarettes, three times more likely to drink alcohol, and twice as likely to smoke marijuana than teens who don’t use social networks” (Hazeldenbettyford.org). These numbers are staggering and support the fact that something needs to be done to limit teenage exposure to social media.